secondary school? already? (are you sure?)

So, Noah finished school the week before last. As did Petal.  As did Smiler (well, last week, not the week before).  But it was different this time for Noah - because he won't be going back.  That was year six, the last year of primary school, and in September he's starting at Bristol Metropolitan Academy (Bristol Met).  There's a little voice in my head ... actually, stuff that, it's not a little voice, it's a loudmouth complete with megaphone screaming 'Secondary school!  He's going to secondary school!' 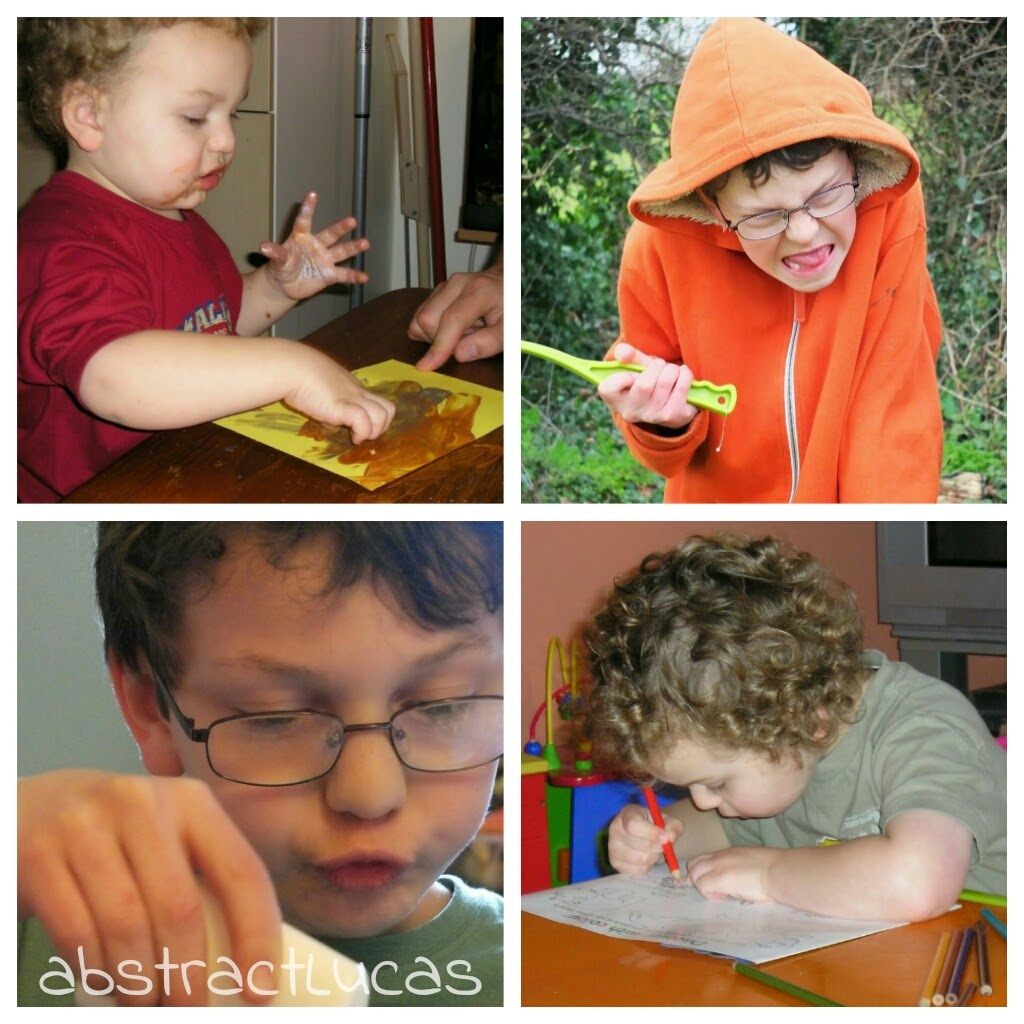 Part of me is hugely relieved - his school was quite small, in a technically deprived area, he's very bright, and that made him a target.  Seems like all the kids in his year have had TV's in their room and their own mobile phones since year two, whereas we have one TV in the house and will be getting Noah a mobile in the next couple of weeks 'just in case'.  All the kids play football every break time, and coordination is not one of Noah's strong suits.  He trips, he fumbles, he misses.  He's been bullied, on and off, but the last year has been easier because (and I know it's horrible to think like this) the ringleader has been much quieter since last summer, when his mother died.  I only found out on the last day of term that she killed herself, and I feel guilty because his more subdued personality provided Noah with relief from the stress he was putting him through.


Noah is the only child from his primary school going to the Met, and as there will be almost four times the number of students in his year, it's going to be a big change, but hopefully a chance to make new friends. 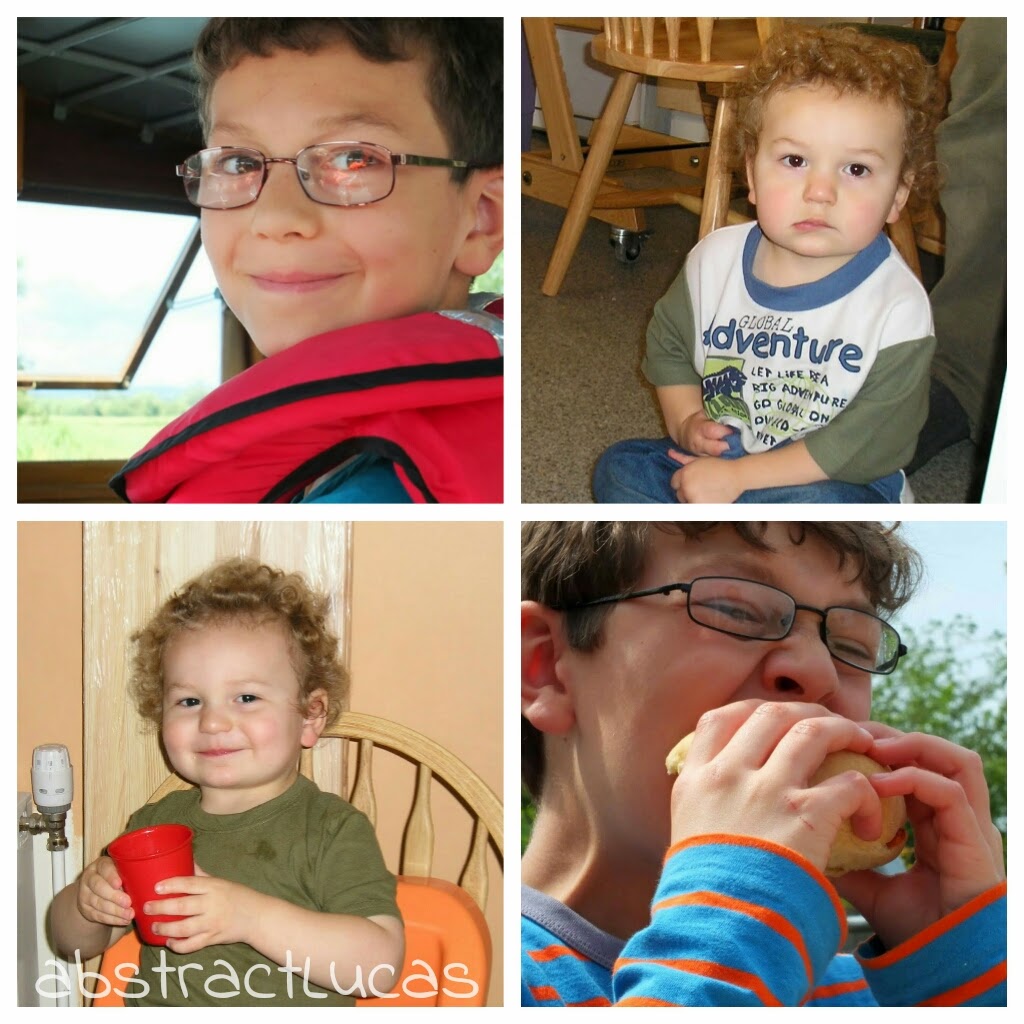 Anyone else feeling inordinately surprised that their little people are getting bigger?

Get widget
at Wednesday, July 30, 2014
Email ThisBlogThis!Share to TwitterShare to FacebookShare to Pinterest
Labels: changes, going to secondary school, growing up, Noah