word of the week

My word of the week this time around is simple :
pride

1. a feeling of honour and self-respect; a sense of personal worth
2. excessive self-esteem; conceit
3. a source of pride
4. satisfaction or pleasure taken in one's own or another's success,achievements, etc (esp in the phrase take (a) pride in)
5. the better or most superior part of something; flower
6. the most flourishing time
7. (Zoology) a group (of lions)
8. (Zoology) the mettle of a horse; courage; spirit
9. (Zoology) sexual desire, esp in a female animal
10. display, pomp, or splendour
11. pride of place the most important position
vb

12. (tr; foll by on or upon) to take pride in (oneself) for
13. (intr) to glory or revel (in)
[Old English prӯda; related to Latin prodesse to be useful, Old Norse prūthr stately;see proud]
ˈprideful adj ˈpridefully adv

It's that time of year - the dreaded school reports!  Both Noah and Petal achieve well in school, but we've always emphasised the effort over the result, and drawn attention to comments about thoughtfulness and attitude. 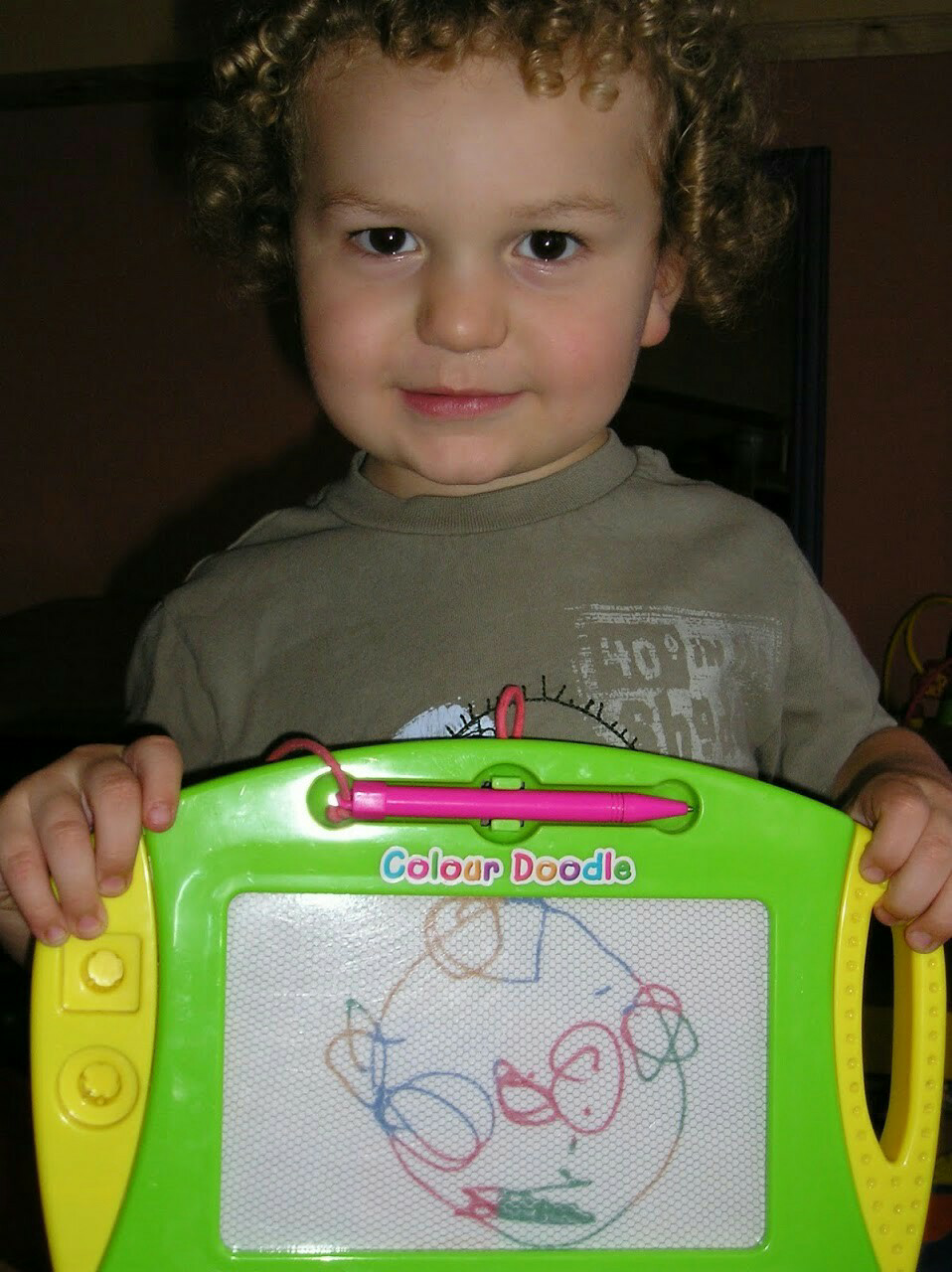 This was Noah's last year at junior school, and while he found he had little in common with his football focused cohort, he generally got on with most of them.  He is so much more confident than when he started at juniors four years ago, no longer afraid to answer a question for fear of getting it wrong and 'looking silly'.  He is described as determined, hardworking, polite, an independent thinker and a positive role model for other pupils - which by the frankly hysterical Mumsnet guide to school report code translates to stubborn, sarcastic preteen who favours his own ideas over those of the teachers and leads others into mayhem.  I'm fine with that - I've seen comments written on his work that he has then red penned for grammer or spelling errors (appropriately), as he is also known to do with newsletters / permission slips that have come home. 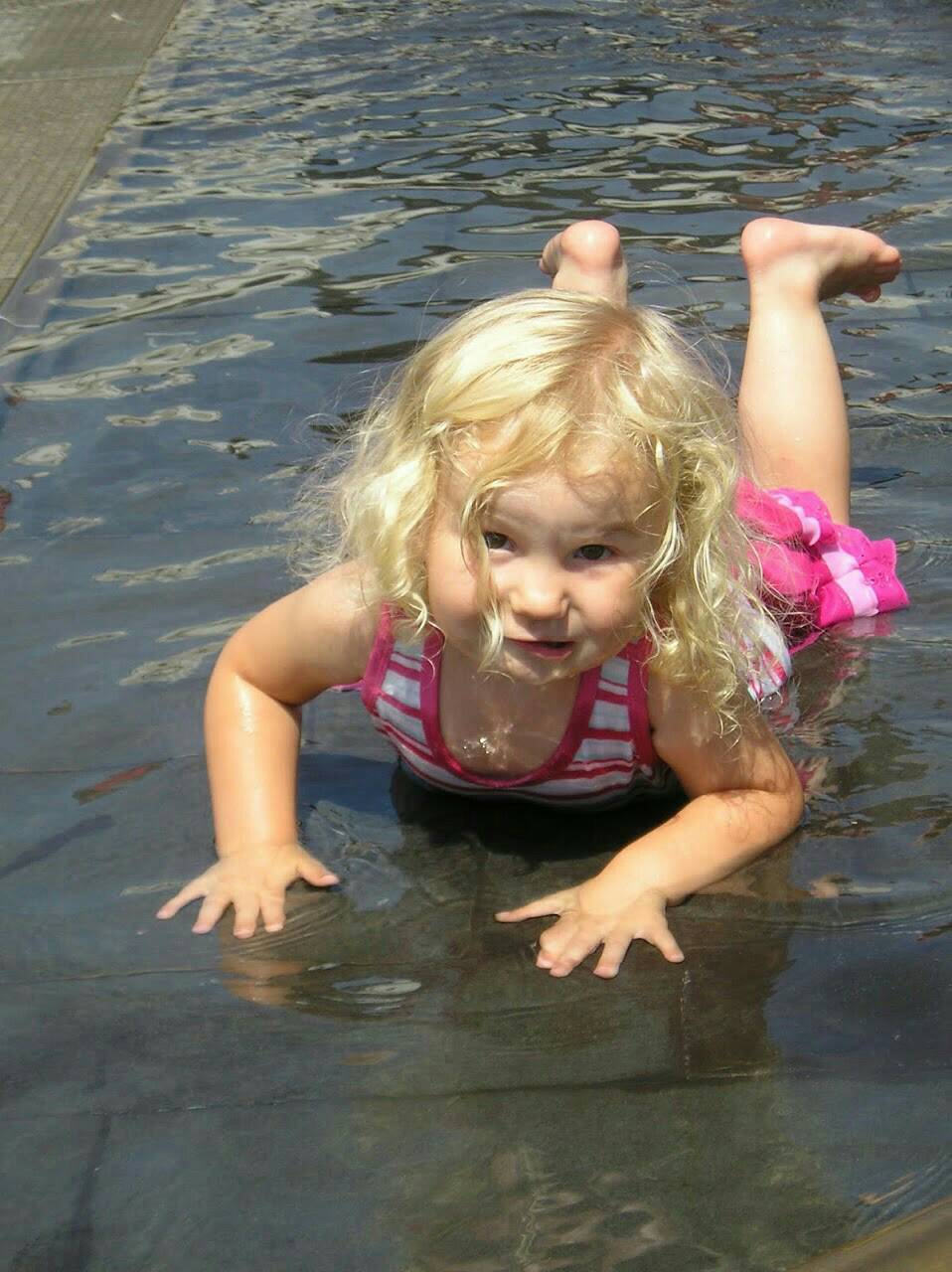 Petal has exceptional communication skills, listens to and responds thoughtfully to the idea and opinions of others, is helpful and works hard - via Mumsnet again, this reveals she is a complete chatterbox, opinionated but happy to listen to others opinions before slamming them in favour of her own, and can be something of a teachers pet at times.

While I don't think they should behave like sheep, I do think it's important to be well mannered and clearly explain any challenges they choose to present to authority.  This apparently makes it my fault that when a teacher told Noah that if he had an older brother he would have been at the same school (implying he was lying when he of course was not), Noah carefully expressed his opinion that "I'm sorry that you're confused Mr X, but I know who is in my family, and you do not."

Petal prefers to present written challenges to the school "senior leadership team including School Governors" and has put pen to paper several times this year, asking for an explanation as to why there is a celebratory Christmas assembly, but not one for Eid (there now is), and why the head of infants repeatedly parked in the single disabled space in the car park even though (and I quote) "she has not displayed a valid blue badge and clock any day this week (and I checked every day)" (she no longer parks there).  I am proud of her responsible attitude, and can admit that I know where she gets the bloody mindedness from.  Yep.  Definitely her dad.

They may piss me off daily occasionally,
but I am very very proud of them both.
Daily
Ish

Get widget
at Friday, July 11, 2014
Email ThisBlogThis!Share to TwitterShare to FacebookShare to Pinterest
Labels: #WotW, link up, The Reading Residence, word of the week