Your son has a disability - are you sure your daughter doesn't?

As some of you know, Smiler is the oldest of my three children - he's twelve, Noah is eleven and Petal is ten. 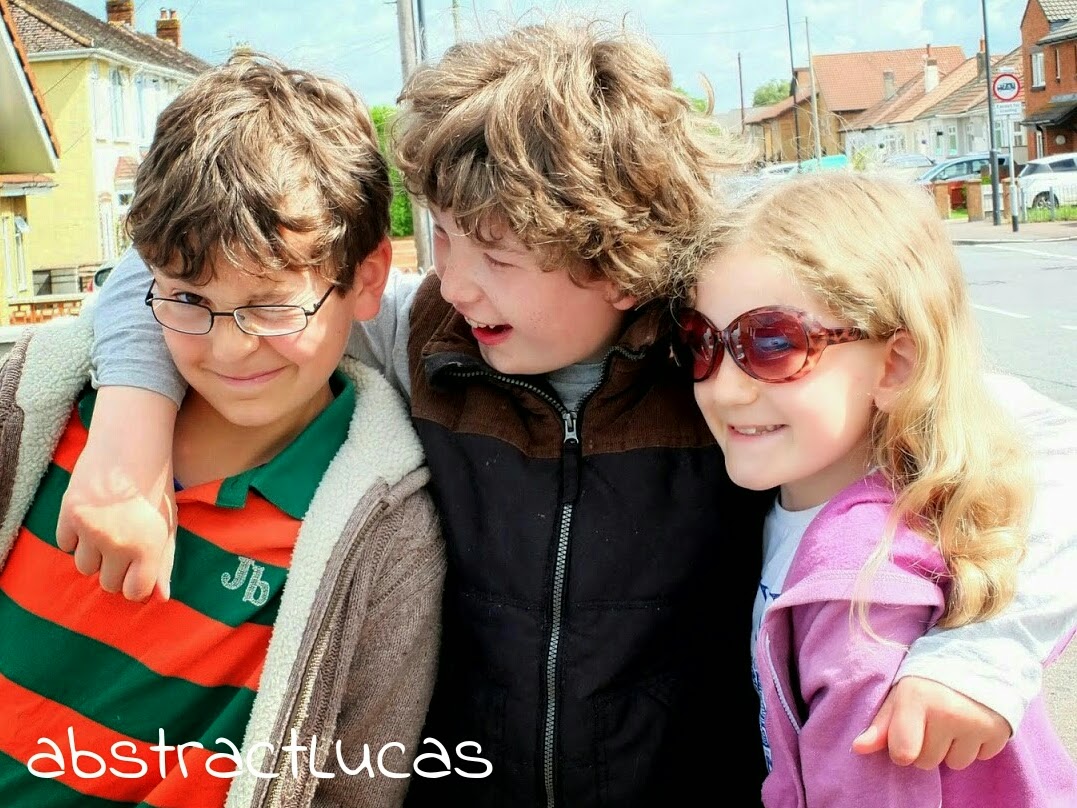 Smiler has multiple disabilities, all of which are theoretically as a result of his unique genetic condition.  I say theoretically - the reasoning here is that because he has a condition which could potentially impact any part of him, we assume every physical / developmental / psychological issue is because of this, when in fact it might not be.  By way of illustration, Smiler wears glasses, so we assume his visual impairment is because of his genetic condition.  But Noah wears glasses too, and he doesn't have that genetic condition, so might Smiler's eyesight actually have nothing whatsoever to do with his condition? 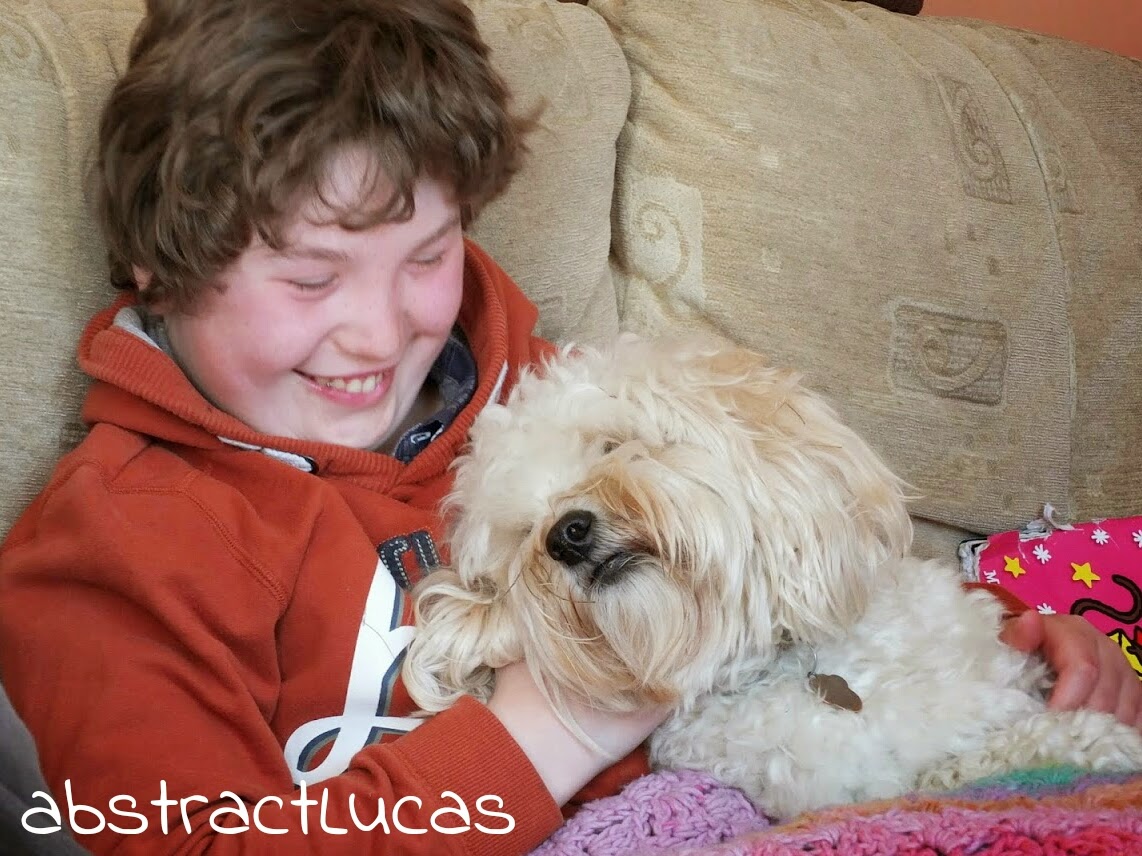 Most of the time this doesn't matter, and many aspects of Smiler's complex health issues can be corrected, or at least managed, by some of the wide range of medical / technological advances out there - some much more run of the mill than others!  Glasses for his eyes, splints for his ankles, anti convulsants for his seizures, pads for his incontinence, wheelchair for his mobility, topical patches for his saliva overproduction, surgery for his hips and his heart, transfusions for his haemophilia.  For Smiler's purposes, it makes no difference why his eyesight is poor, or why his blood doesn't clot properly - these aspects of his life, along with many others, simply need to be treated or dealt with or managed as well as we can do.

Smiler's siblings, however, face a whole other set of difficulties - those caused by virtue of being his sibling.  Both Noah and Petal are pretty healthy, but for the first few months of her life Petal was slightly jaundiced.  In any other baby being exclusively breastfed, meeting all developmental milestones, and with no other medical issues, this would most likely have been ignored.  She was putting on weight, she was doing everything that she was meant to do, but we were repeatedly pressured by medical professionals wanting to check her to find out if she carried the same genetic foible as Smiler.  Eventually we relented, purely because we were made to feel that by not having her checked, we were potentially sticking out heads in the sand and neglecting the opportunity to get any early support that might be necessary for her.  This repeated questioning of our decision, of our priorities, was very hurtful, and it seemed the easiest way to put the matter to bed was to acquiesce and have the blood test which, as we had anticipated, revealed that she has the standard number of chromosomes with no deletions or additions or other complexity.  Once this had been determined her jaundice was no longer a concern for anyone and, as is usually the case, it resolved once she began weaning.

In retrospect I wish I'd held my ground and refused consent for the genetic analysis, but medical professionals can be devious at times, manipulating parents fears in order to do what they believe (I assume!) is best for the patient.  I'm not sure I'd be so easy to control these days - ten more years of parenting Smiler means I often know more about the genetics side of things than the (non genetics) consultants.

We were reminded of this all over again when Petal was admitted to hospital recently - there is always a question about whether any siblings are fit and healthy.  Every time I'm tempted to lie, to just not mention Smiler's diagnoses, but I always do in the end, and as expected, as soon as a medical professional learns that they have a brother who is disabled, all questions switch to being to do with him.  It's another aspect of parenting a disabled child that doesn't cross your mind until it happens, and it is something that I fully expect will follow Noah and Petal around for the rest of their lives - plenty of opportunities for them to develop some stock answers I suppose!

Do you have a child with special needs and another without?
How does it work in your house?