houses and money and houses

Things finally seem to be moving in regards to Pam's estate - according to an email from the executor yesterday the furniture is being taken to auction next week, and the house is being put on the market "later next week", which I took to mean 'by the end of next week'.  He's also been able to give us an approximate range of how much we might be getting, which turns out to be at the upper end of what we'd guesstimated!  Mr Manley and I agree that PDR (no permission from him to use his name so not putting it in, and Cyril always referred to him by his initials anyway!) is likely to have been fairly conservative with his figures, so it all looks good!


Mr Manley is still very resistant to counting chickens, but even the lowest figure from PDR combined with our savings means we are realistically in the market for a house something like this ... 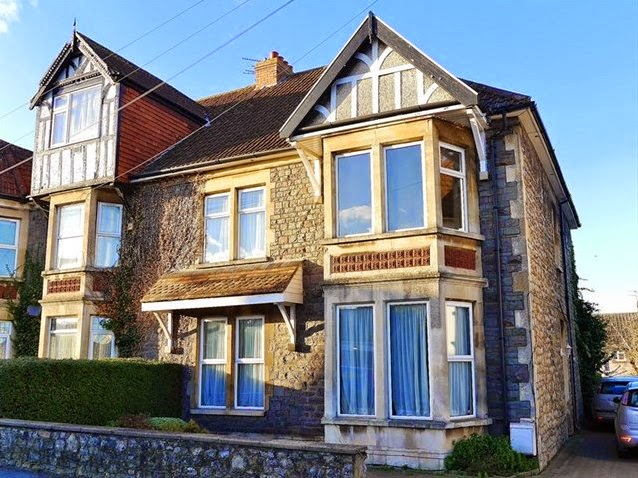 Now I can legitimately spend a couple of hours a day on Rightmove, scrutinising floorplans and descriptions, right?