A difficult night last night - poor Smiler was up three times.  He managed the day in school today but I'm expecting him to be exhausted by the time he gets home.

Sleeping problems are common in children with severe learning disabilities (SLD), and Smiler has certainly had his fair share.  When he was little he often had seizures at night, so got very little good quality rest.  He would wake often, and couldn't understand why we were less than thrilled to be summoned to his bed every couple of hours during the night.  We found a way through that, and each sleep crisis that followed, but this time around I don't really know where to start. 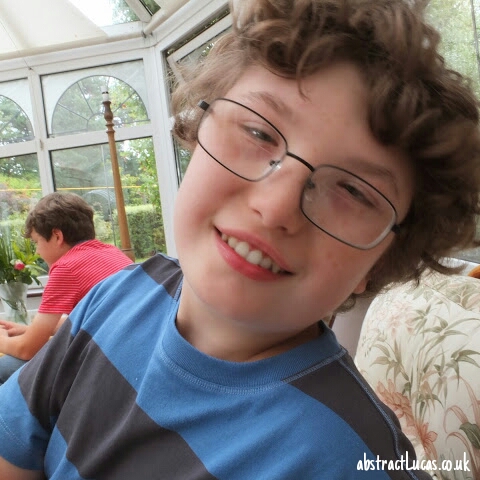 Smiler is thirteen now, and he wakes screaming in the night - sometimes thrashing around, his skin damp with sweat; sometimes still, as though frozen in place, eyes closed.  Because of how distressed he gets, we've been wondering if he's having nightmares, or maybe just remembering some of his more difficult days.  If you talk to him in the morning he doesn't seem to remember having been awake, which makes it kinda tricky to try and explain dreams to him!

With Smiler's understanding on par with a two year old, where do you even begin?  Maybe he thinks they're real - maybe he thinks some days he can fly, and can't work out why he can't do it all the time.  And wonders why we don't mention it. 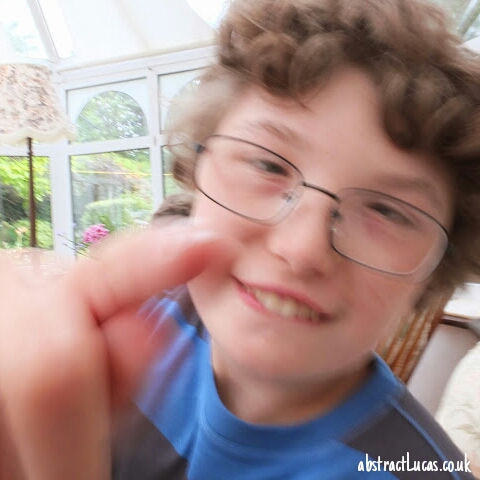 So, fingers crossed that he sleeps better tonight (and then I get to as well!), and this passes soon.  All we can offer in the meantime is a calm voice in the darkness and a gentle touch.

Any thoughts, ideas?  Has your child been through this too?