It was Show and Tell for our last session at the Folk House, sharing photos we'd taken during the course, or before, ones we were proud of or ones we wanted to know how to improve. 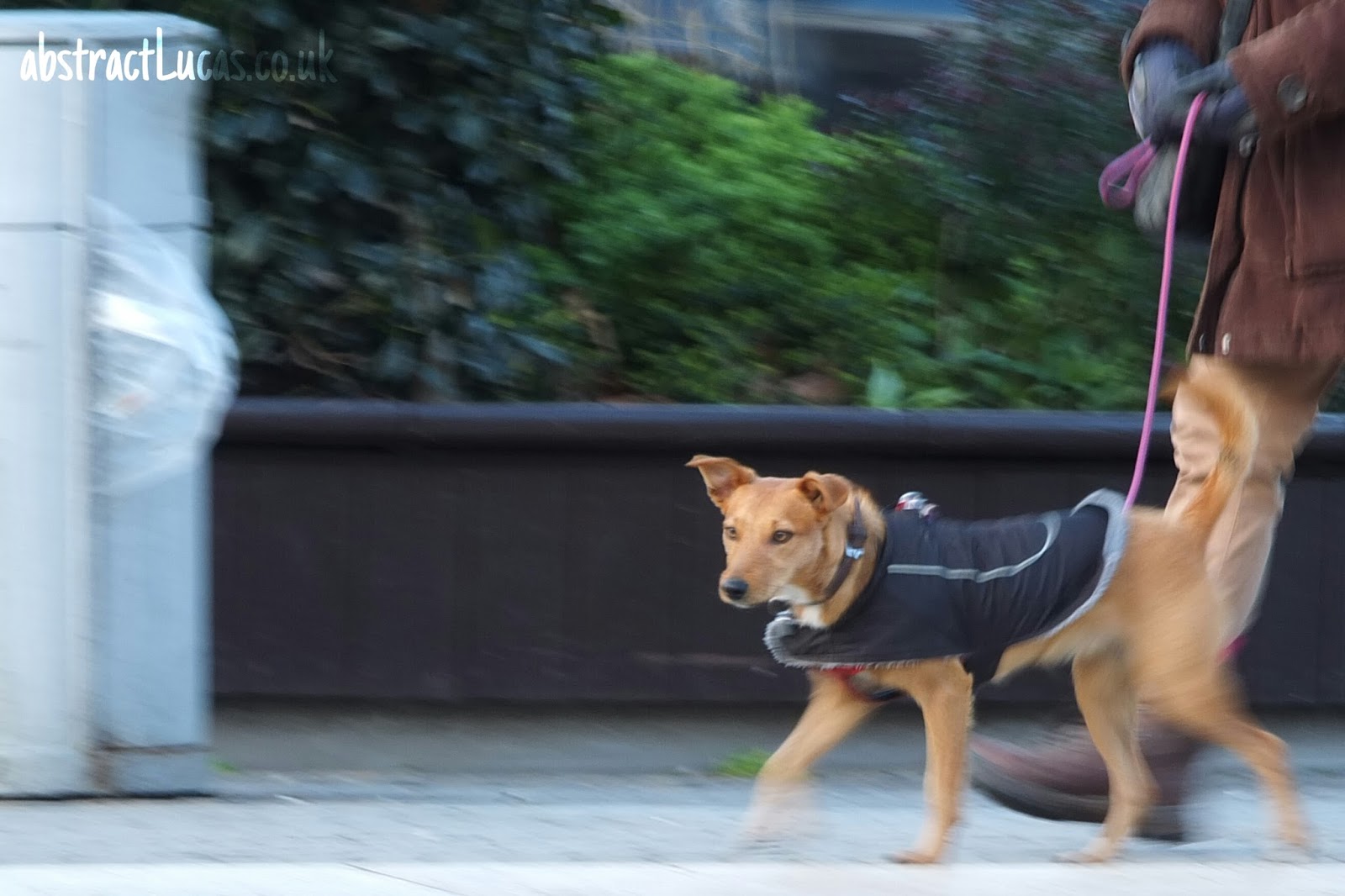 I included these two because before I knew how to create that effect, lateral motion blur as well as the blurred movement within the subject (the dog's legs and tail, the runner's legs) these are the sorts of photos that I would have assumed were incredibly complex and that I would never be able to take.  But they're not, so I can, and I did.  And I love the way they look in black and white!  Definitely a technique that I'll be using in the future. 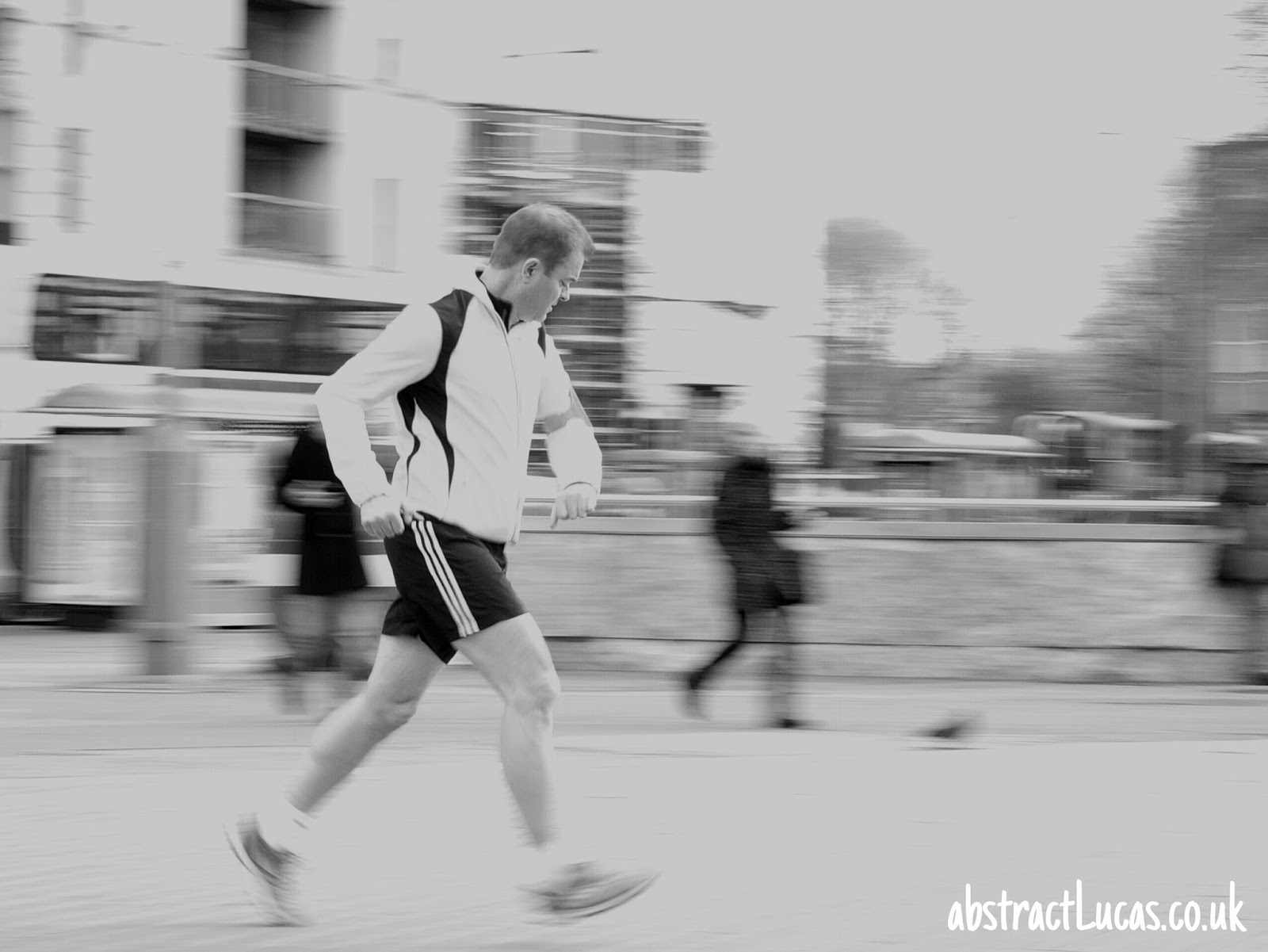 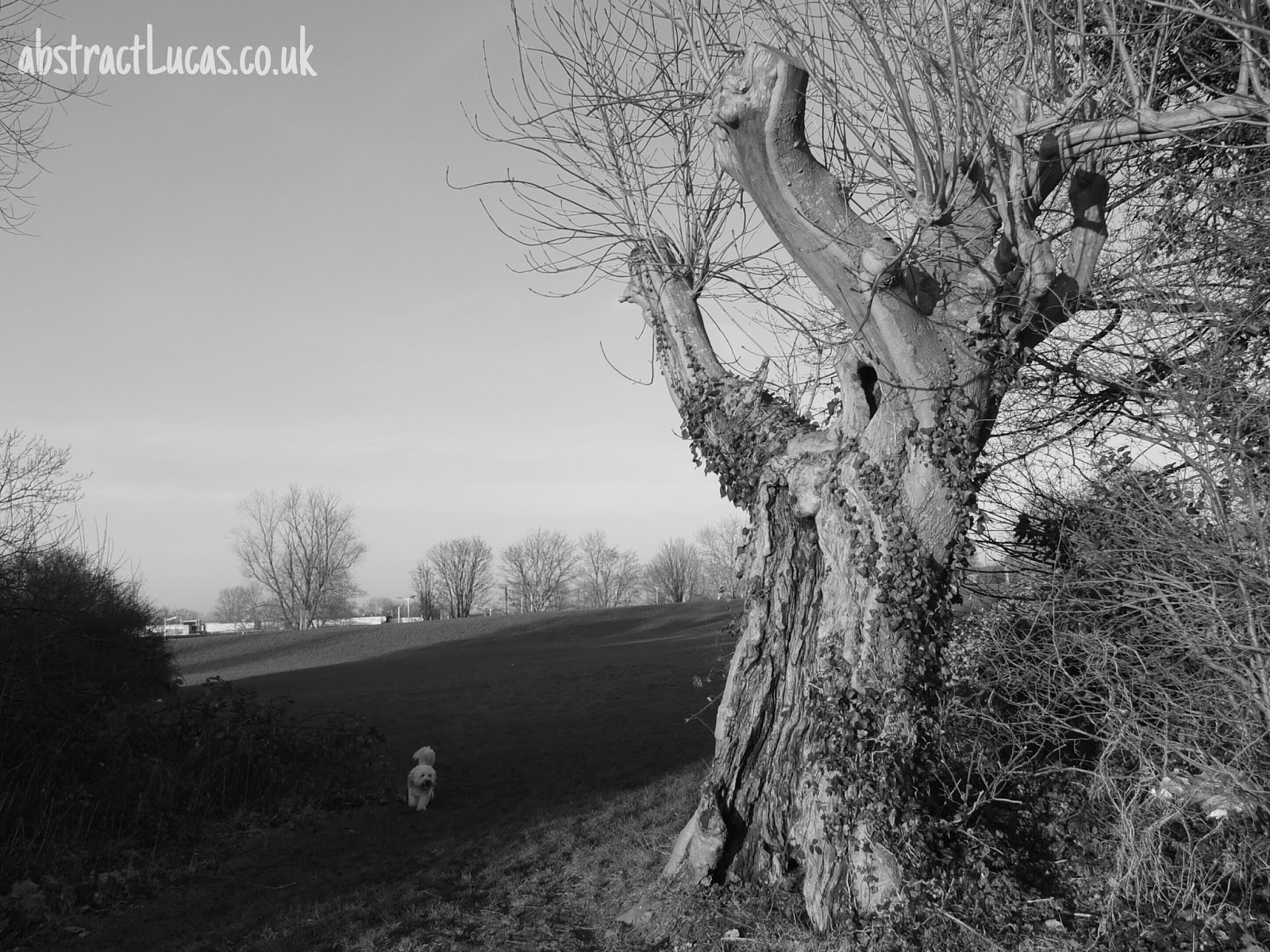 I chose these because they're different views of the same tree, and I think the difference between the black and white shot and the slightly hazy one creates a very different atmosphere.   Graham suggest that I could have used exposure compensation with the second one to make the tree darker, producing a better defined silhouette - another camera button on my research to do list I think! 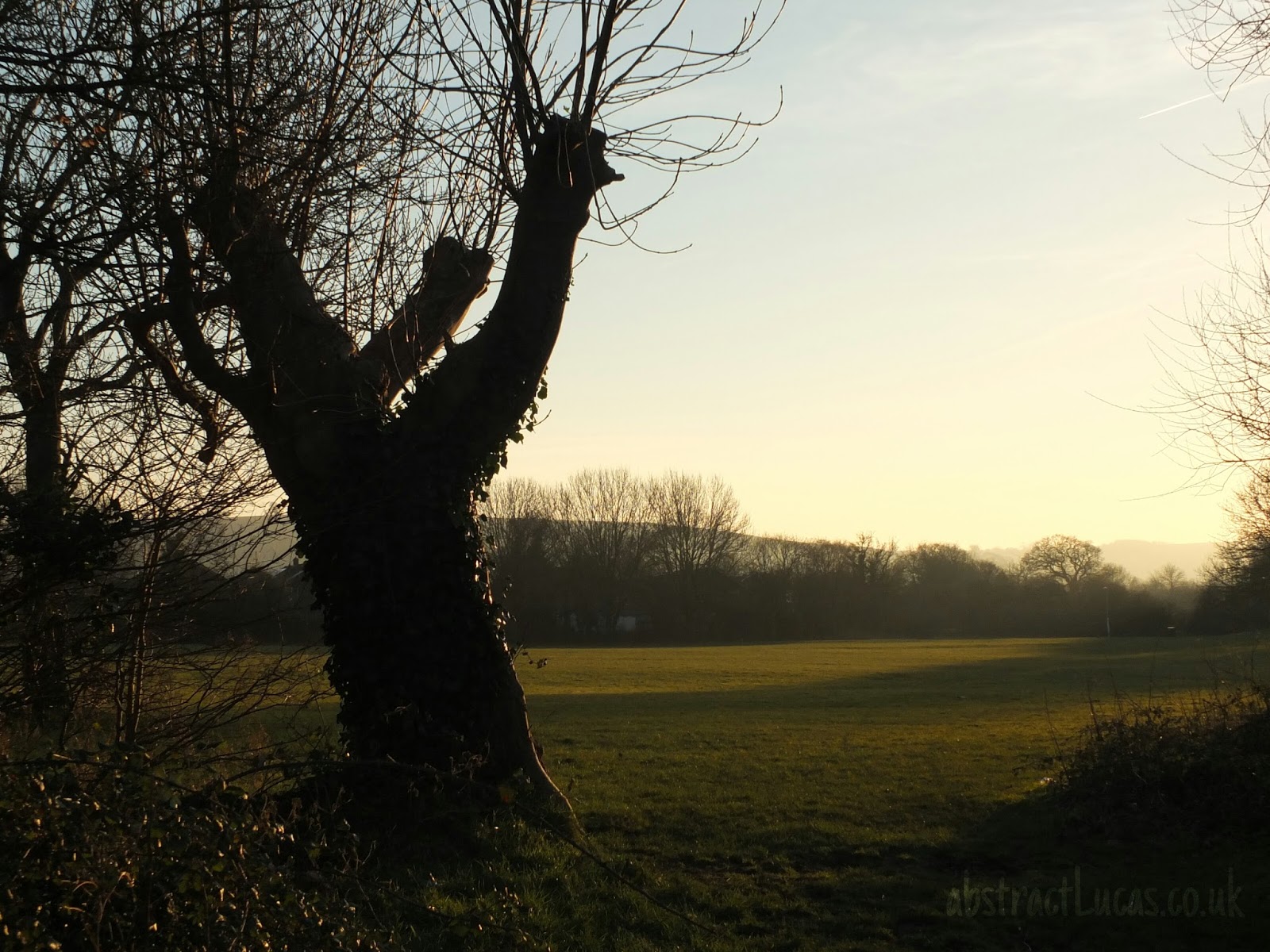 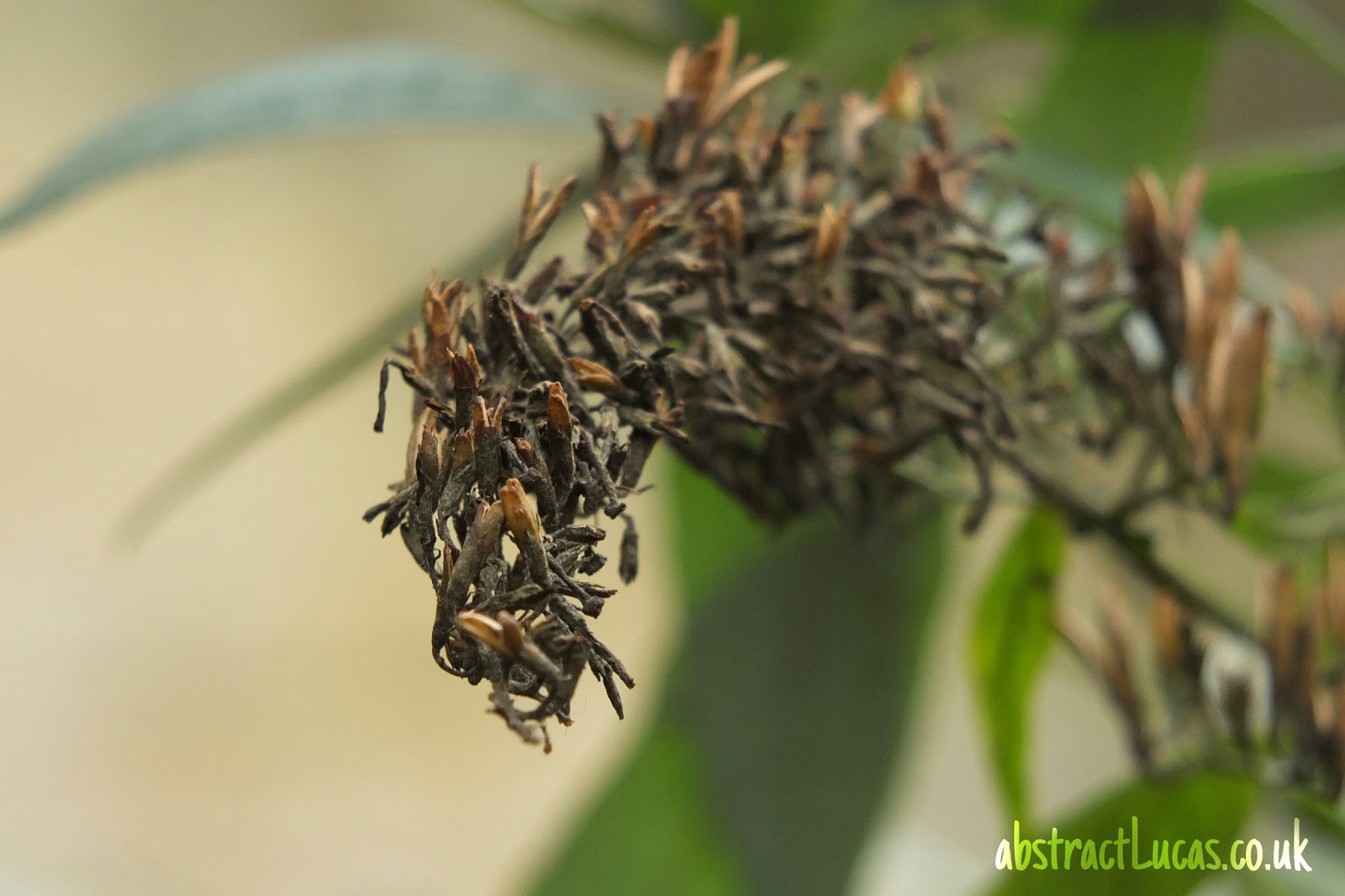 This is the kind of textured but simple shot I am drawn to - close up but natural rather than clean and plastic-y, and taken using aperture priority, with as small an f-stop as the camera would let me, giving the blurred background but crisp detail in the foreground. 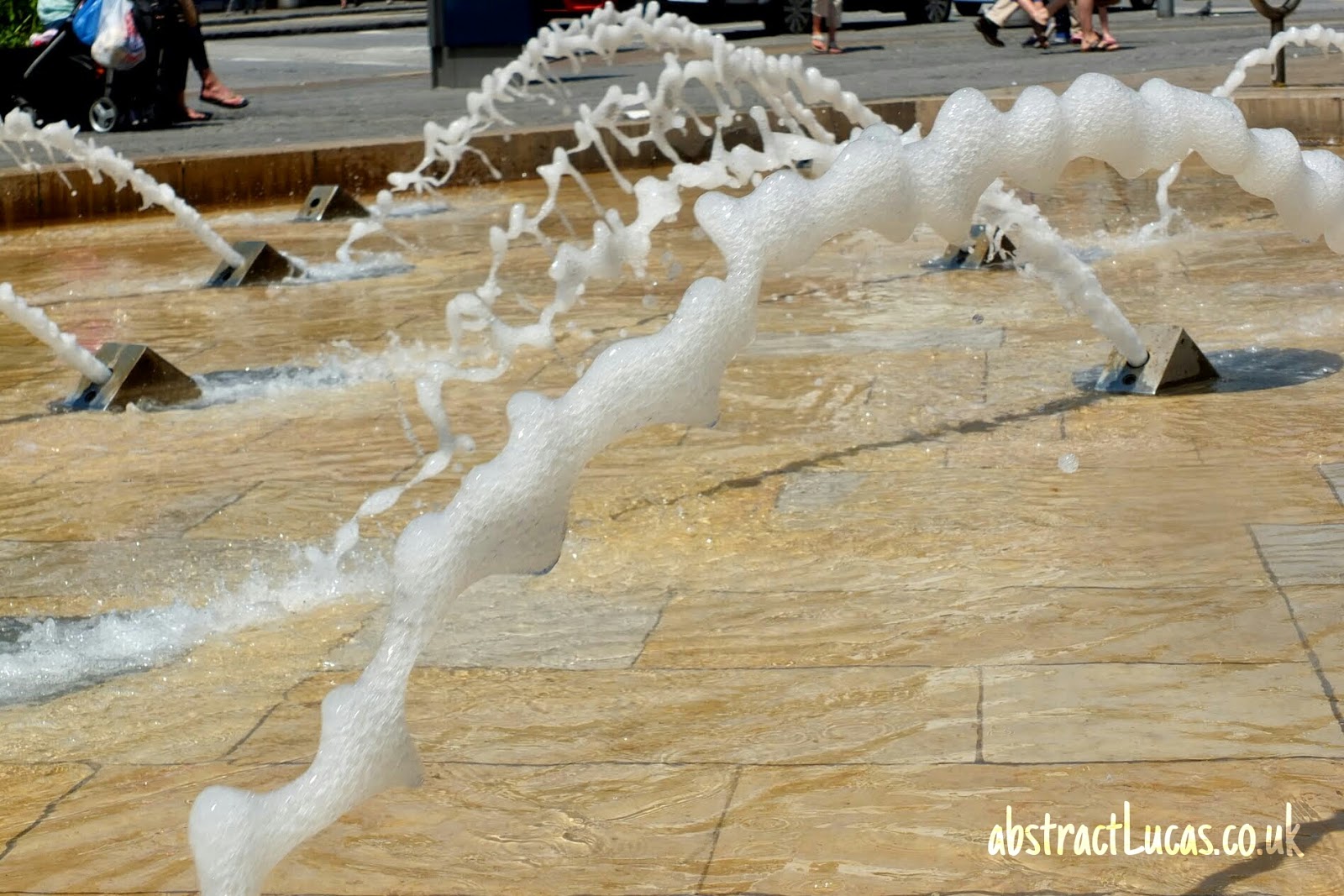 I took this to share because of the swooshing effect of the fast shutter speed on the water in the city centre - Kim commented on twitter that they look like dinosaur bones,  and I can see exactly what she means - even the shape as they arc over looks a bit like a backbone with ribs curving down! 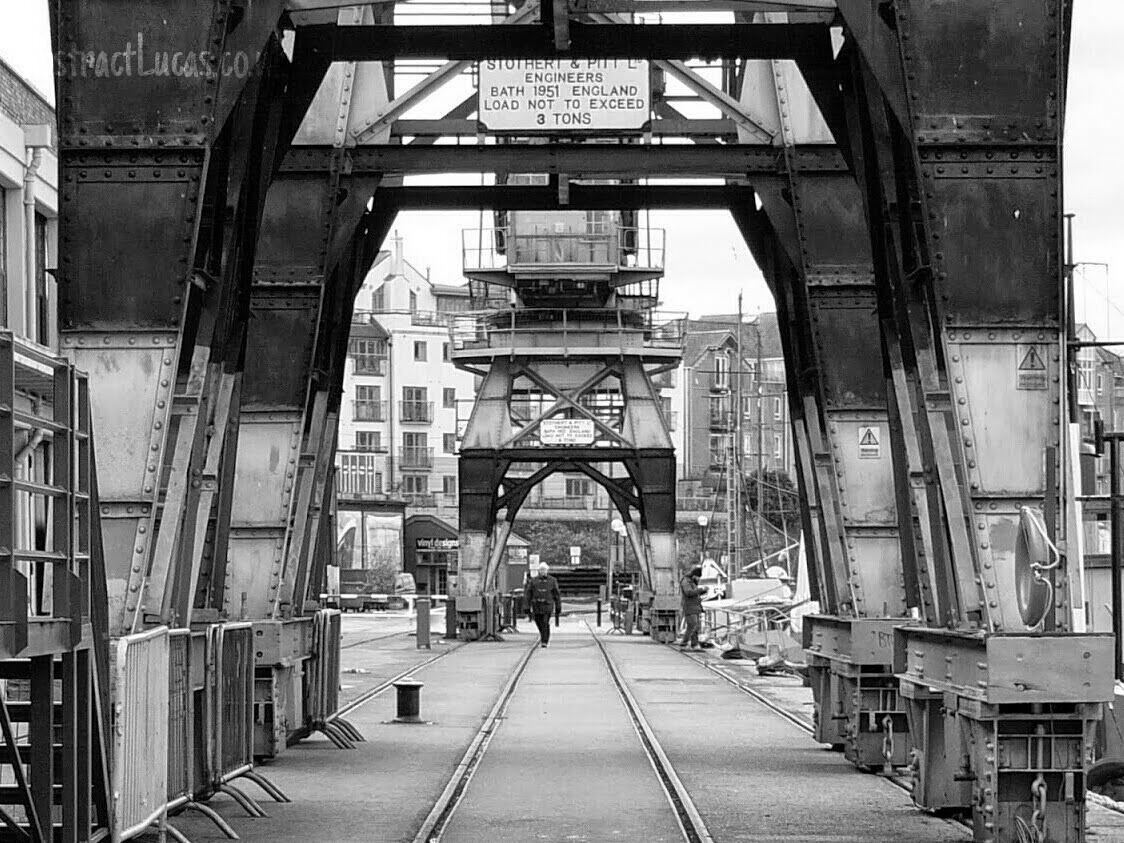 These are a couple of old favourites - not taken during the course but photos that I'm proud of nonetheless.  A frame within a frame outside MShed and the kids outside the house - I love the casual postures and relaxed expressions. 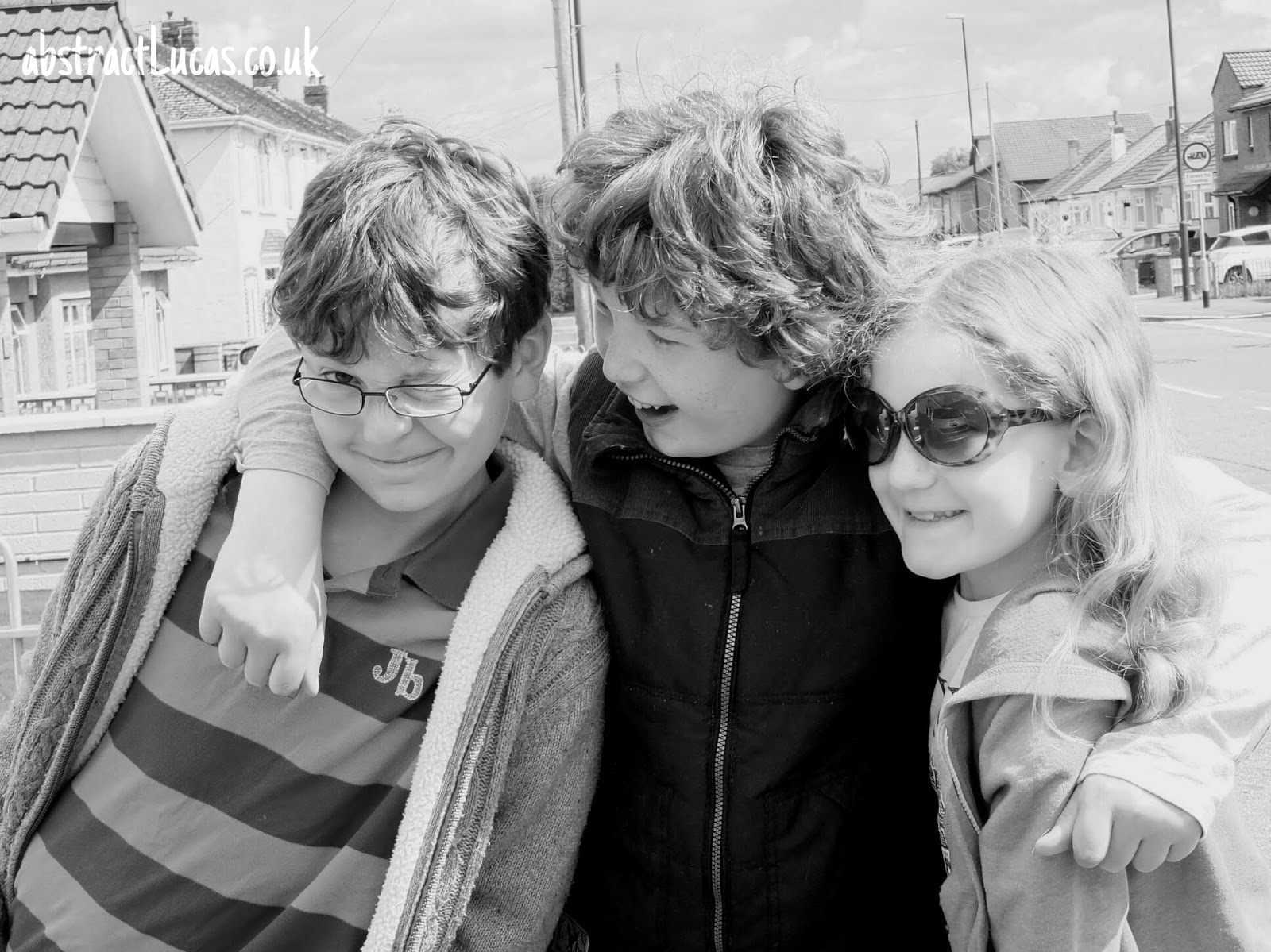 That's the end of this course, but much to Graham's delight (!) he's not getting rid of me quite yet... watch this space!