Although this raises some interesting questions about values and judgements and choices, that's not what this post is about.  This is about the things he does, even now, at the ripe old age of thirteen, that fill him with immense joy, that give him those feelings of elation that the more cynical of us have long out grown. 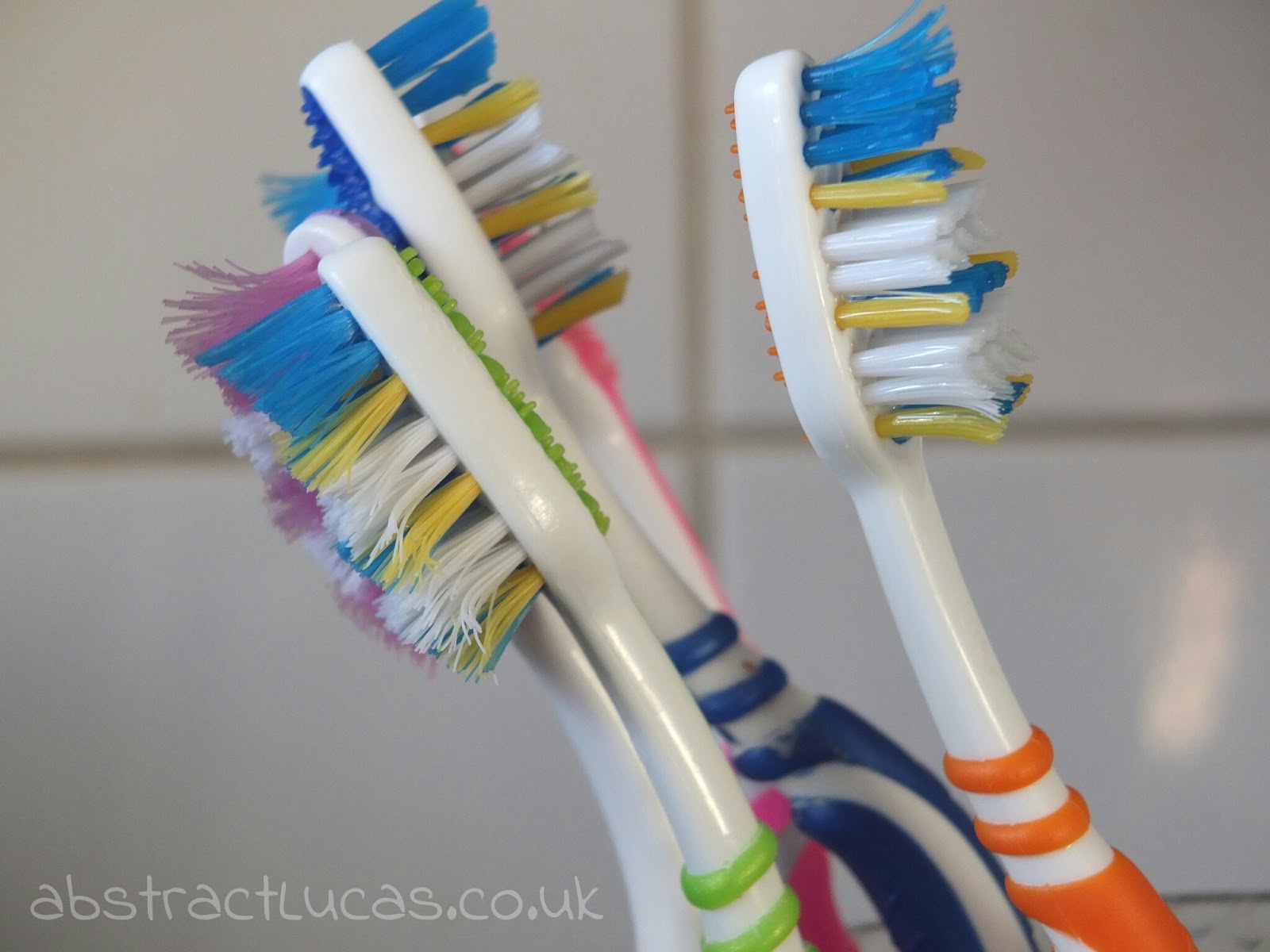 As I brushed his teeth yesterday evening he giggled and snorted as I sung daft shiny teeth words to the tune of 'row row row the boat'.  I was just trying to distract him enough to keep his mouth mostly open so I could get to his teeth, but the sillier the song gets the funnier the noises are that he makes.


I chose some new tshirts for him last week (great sale at Animal) and when they arrived at the weekend he was literally shaking with excitement as I took them out of the packaging and showed him.   One had to be put on straight away - of course - and he spent the afternoon stroking it, muttering to himself "top ... ooh ... new ... mmm ... ooh". 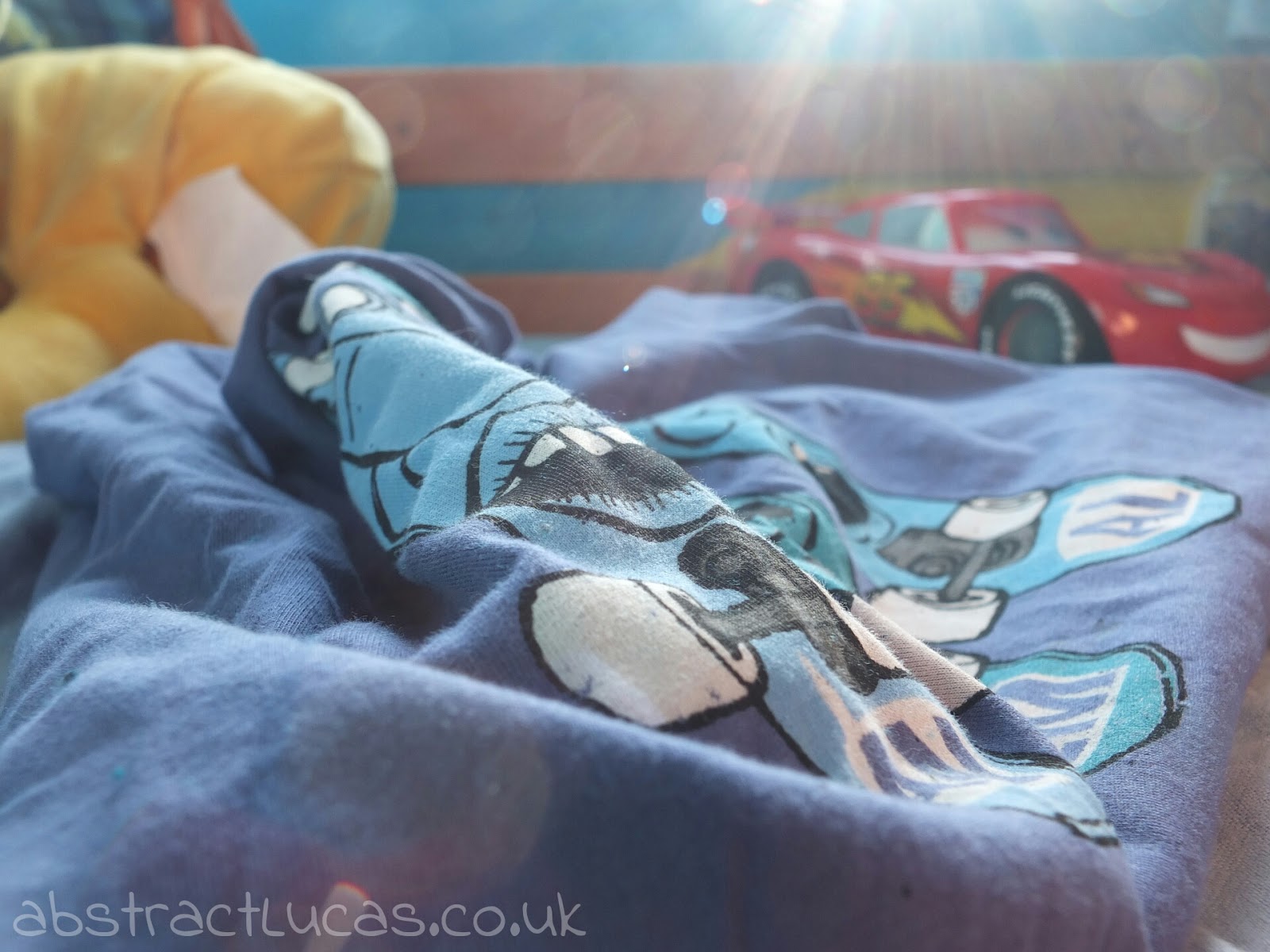 Smiler shuffled into the kitchen as I was making breakfast on Sunday morning, and banged on the kitchen side until I turned up the radio - turns out I'm not the only one in the house partial to a bit of Taylor Swift, and Smiler waved his arms around, shaking it off.

We have a lot of family traditions when it comes to birthdays, so when it was time for Noah to choose his birthday dinner this week, we all knew it would either be pizza or Chinese.   He went for Chinese, and I think Smiler was just as excited - "nees!  Nees mummy nees!" 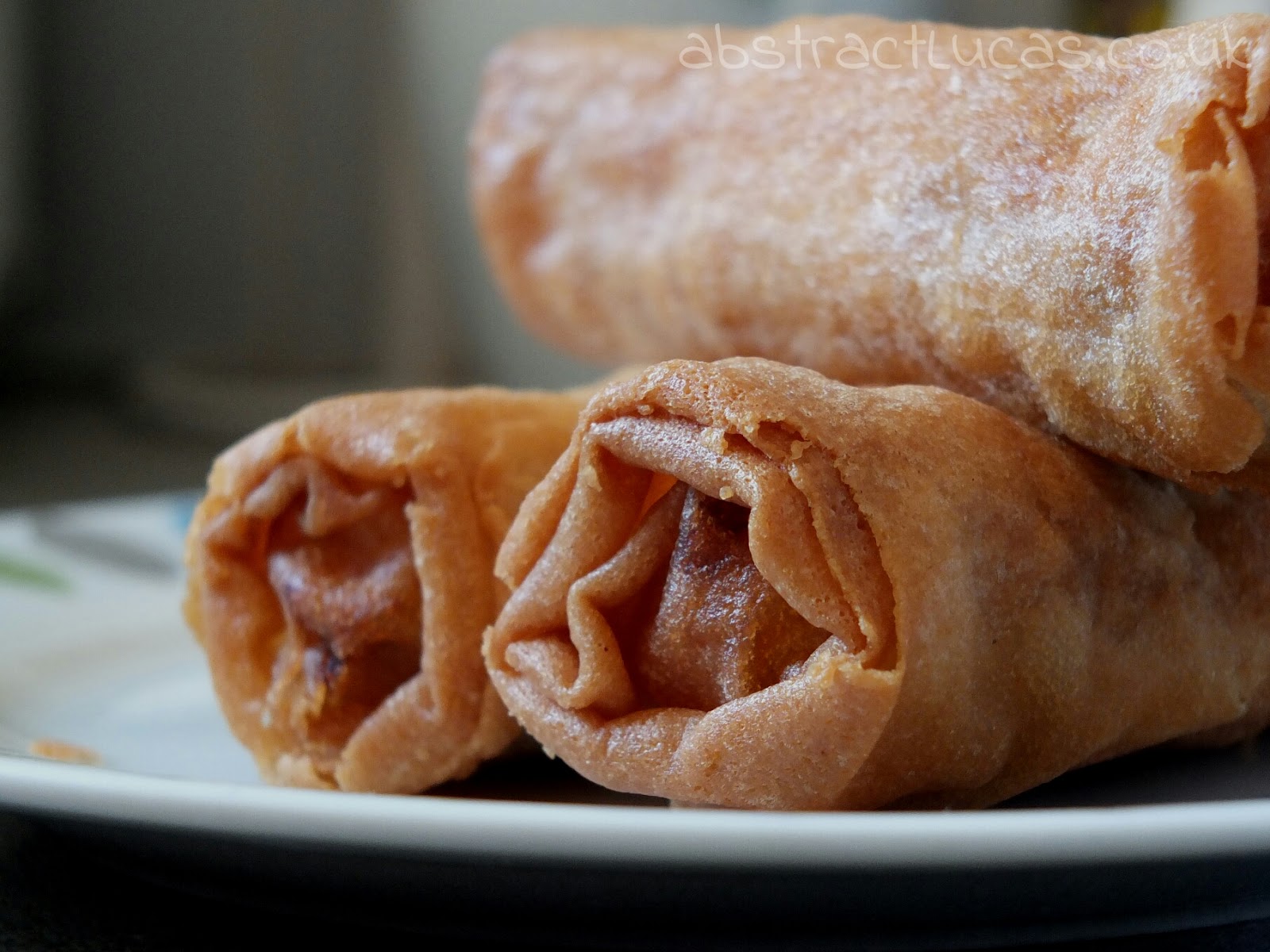 
Eli and Smiler are great friends - we've joked for years that Smiler has a fair few dog like traits - he lives very much moment to moment, and when he's happy (or unhappy) it's very clear in his behaviour.  Sometimes you hear Smiler giggling uncontrollably and quickly check that he's okay, to find him rolling on the floor with his face buried in Eli's fur, or else he'll be laid out flat on his back in the hallway, mouth open, laughing away, while Eli licks his face - his open eyes, his nose, his teeth - ugh! 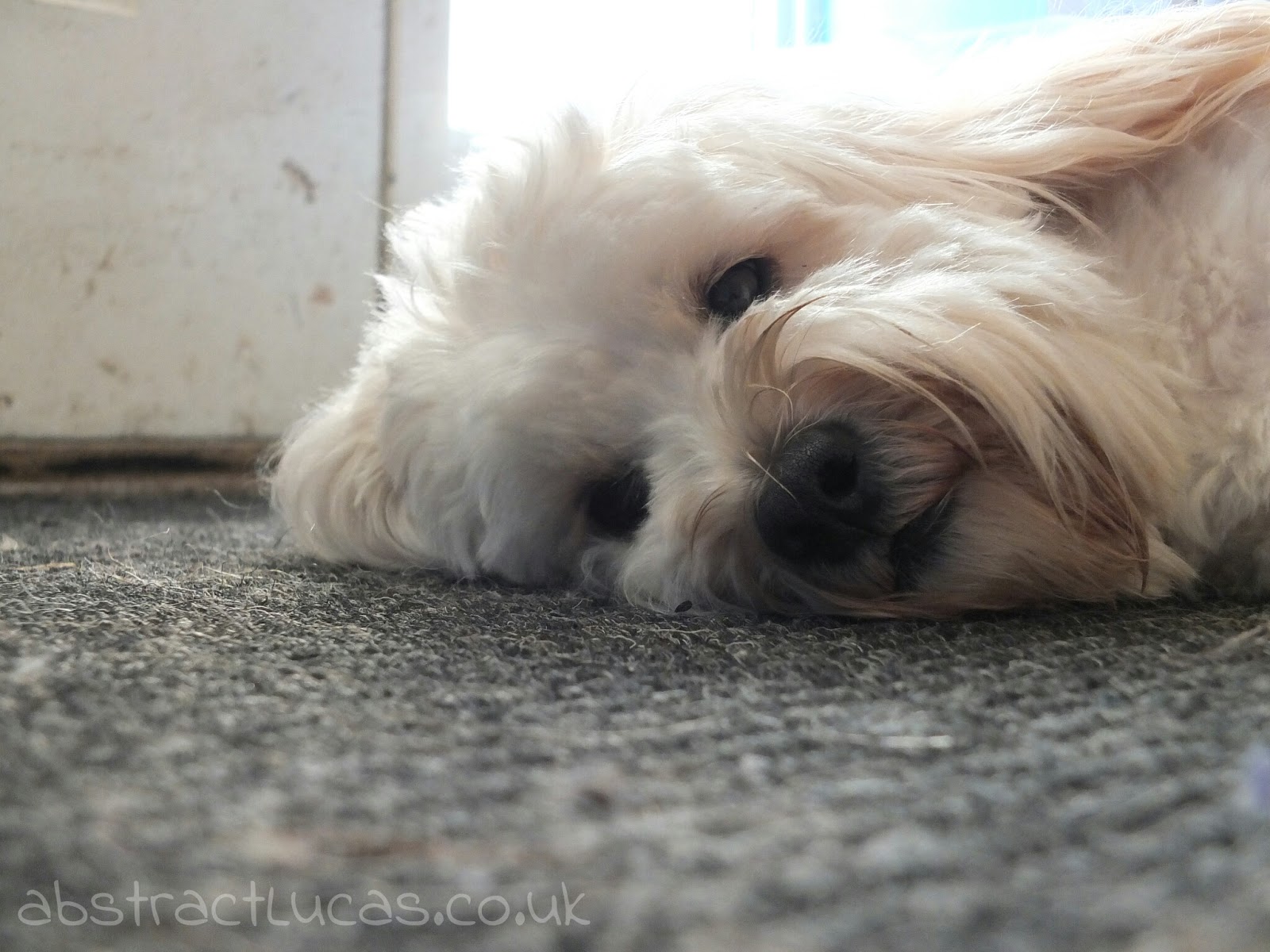 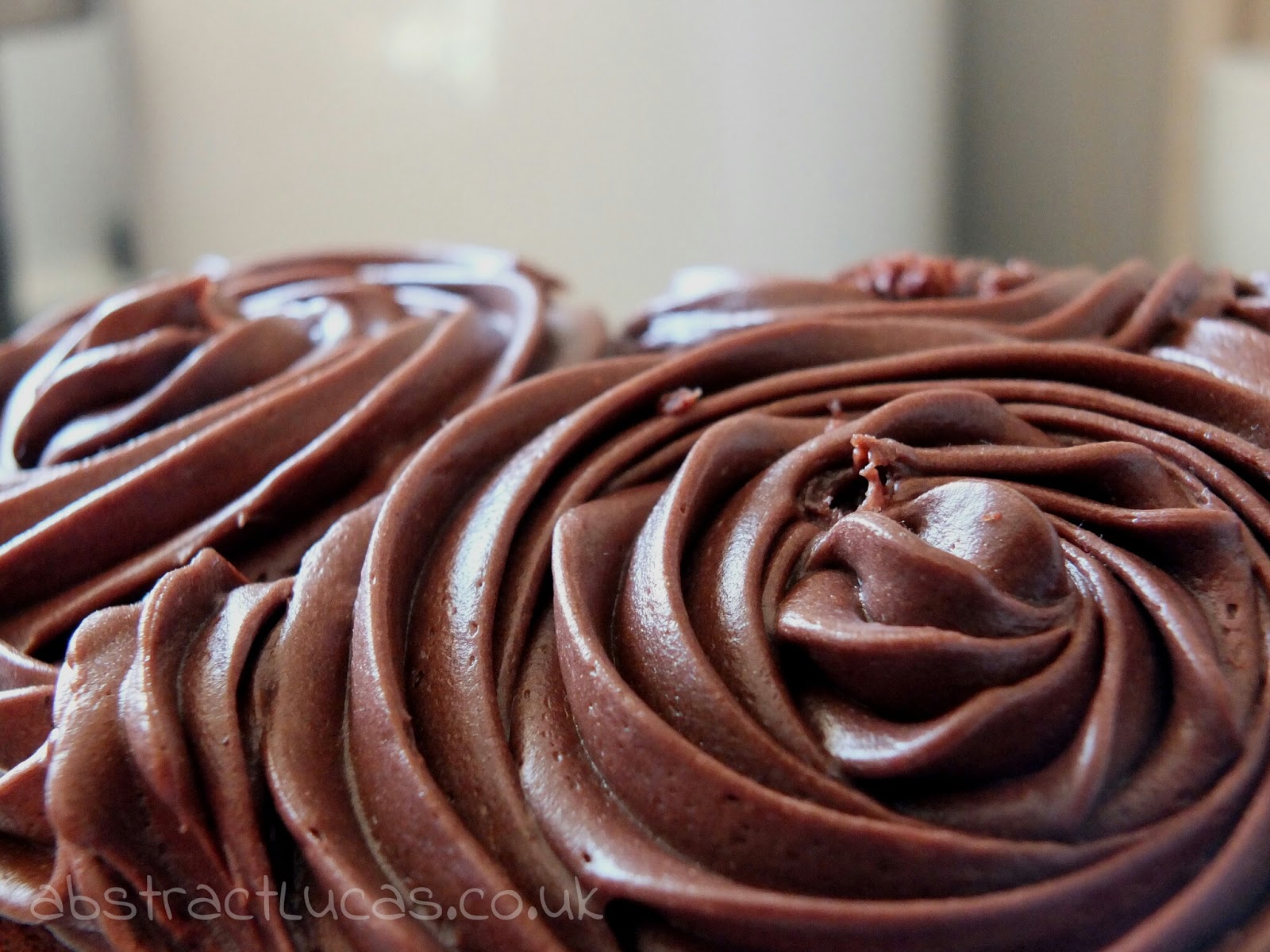