Bad brain cloud day.  I was tired, there was technical stuff, and it all just kind of washed over me.  The bits that did make sense as they went in seem to have fallen out again, because I can't remember any of them.


Actually, that's not true - we talked about auto exposure bracketing (AEB), and how some cameras have a bracketing function where you press the shutter once, and the camera takes three pictures in quick succession - one with exposure compensation of (for example) -1, another at 0, and another at +1.  You then use a programme to combine the three images to make one single image, which is then officially a high dynamic range (HDR) image.

That was as much as my brain took in during the session, but I've done some reading to fill in the gaps - big Swiss cheese brain gaps - to try and keep up with everyone else!  Problem is my brain is still a bit cheesy, so I'm not sure how accurate this is.  Ah well.


I found the setting on the camera, I even snapped a few shots but really you want a vivid blue skies and stormy seas type pic, which I didn't have the opportunity for.  Also, since I don't have a PC or a laptop, just (just!) my android tablet (which I love deeply, she says, stroking it gently) I can't access the programme that you need to do the squishing. There might be an app, but I haven't found it yet.


In the meantime, here are the three separate shots that show how much different those alterations in exposure make. 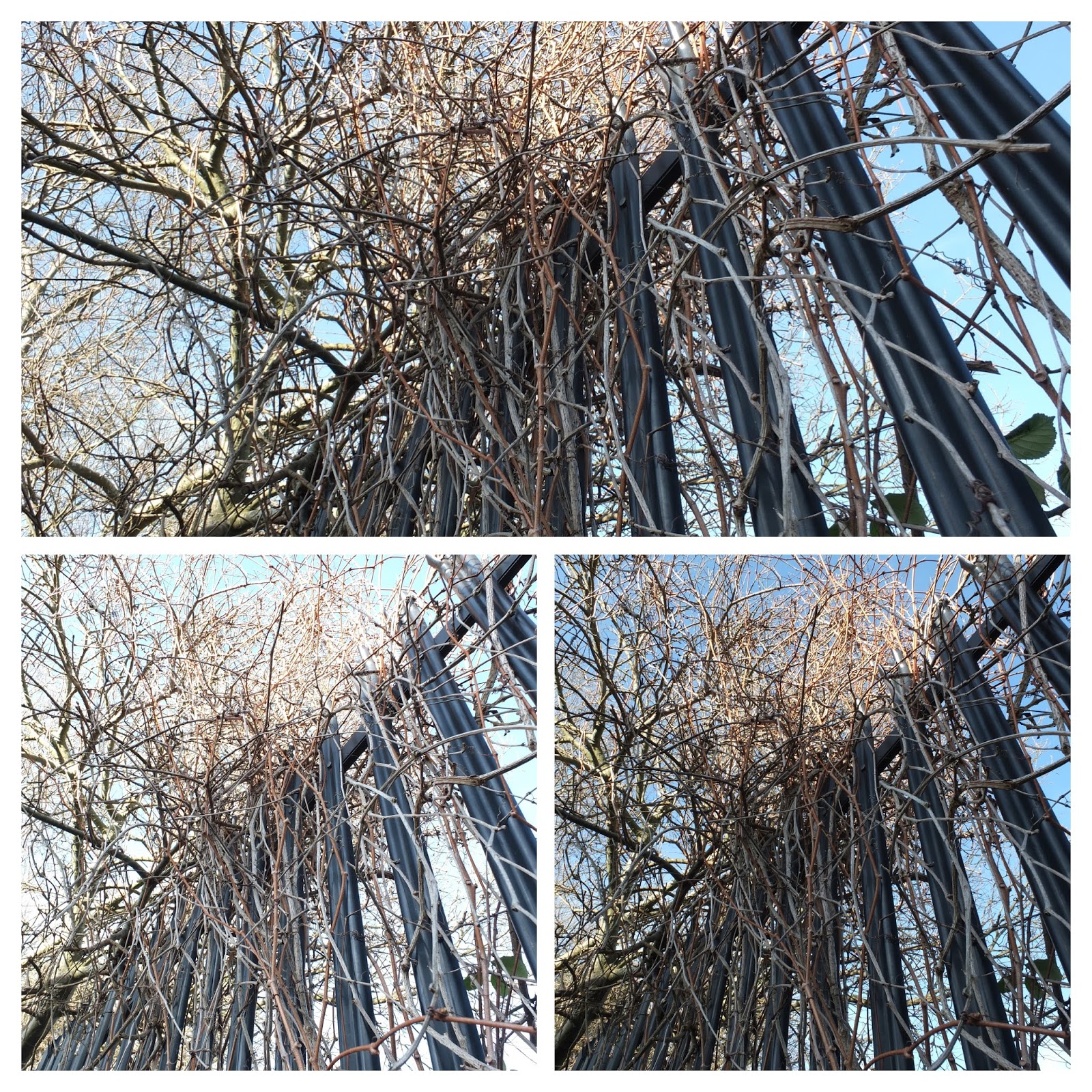 That's all folks, I'm off to lie down and give my brain a break.