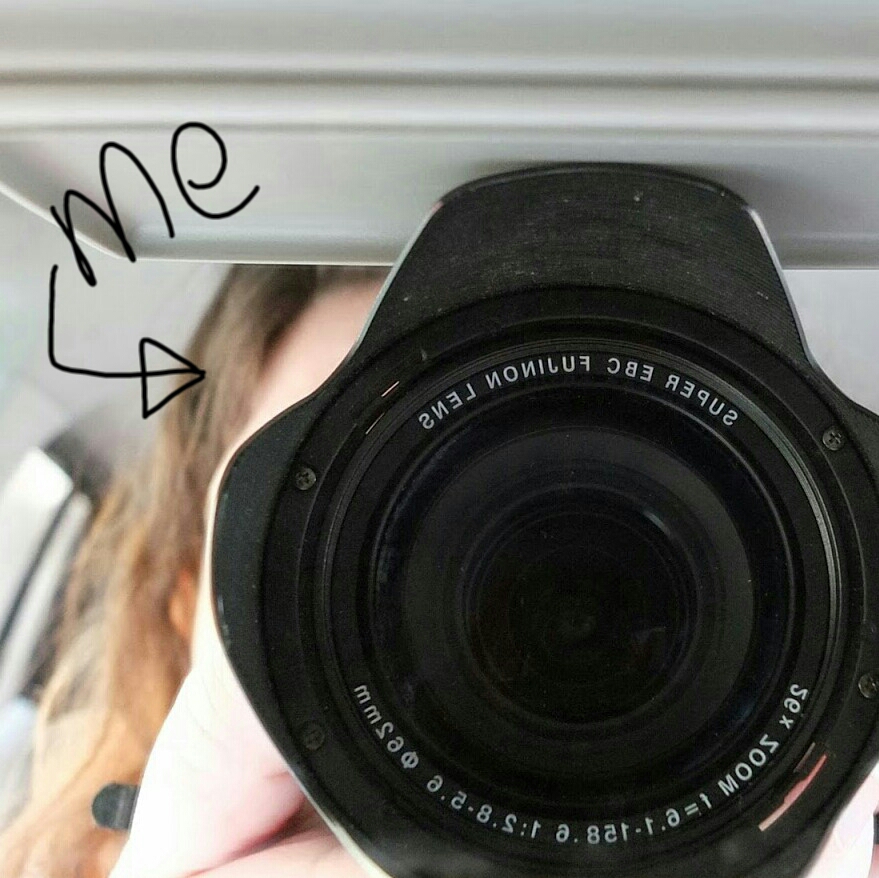 We made an offer on the house.  It's actually very scary to do this kind of thing,  especially when you are very aware that you have no idea what you're doing,  and there's no one you can ask.  But we made an offer, they rejected it, we made another offer and it's been accepted.  I started looking at conveyancers and got my brain in a tangle, so Mr Manley is sorting that bit.  Filling in forms, scanning in various letters and bank statements and all that faffing around.  So far on the 'this might be a problem' list is the fact that I don't have photographic ID.  I haven't left the UK in seventeen years, and had to send my driving licence to the DVLA because the brain cloud means I can't drive, and I now seem to have become some kind of non person.   I have a copy of my birth certificate and a paper trail of name changes, bills in my name at this address, fifteen years of bank statements, blah blah blah, but you explain you have no photo ID and people suddenly raise an eyebrow and look at you suspiciously, as though this means you must be a big time drug dealer or wanted criminal of some other ilk.

My argument is that if I was involved in some kind of complex money laundering enterprise or part of a mafia like crime syndicate I would undoubtedly have fake photo ID.

But it seems pointing this out to the form filling biro chewing people is not a good idea, FYI.

My mind leaps to mainland Europe in the 1930s and 40s, when everyone had a handful of precious documentation that they kept on their person at all times, so that if challenged they could prove their identity, and thus avoid being arrested or beaten or worse.  But although I have plenty of papers, none of them feature my face, so I'm a kind of non-person in the eyes of the conveyancers.

Maybe I should get a passport.  Might be easier.

Get widget
at Friday, March 27, 2015
Email ThisBlogThis!Share to TwitterShare to FacebookShare to Pinterest
Labels: buying a house, dream house, identity, proving your identity