I've seen a few tweets and adverts lately about the importance of making a will, and how it's easier than you think, blah blah blah.  Now, I don't mean to undermine the importance of doing this - obviously it makes things easier for your family once you've gone, and having studied law for five years I also get the need for things to be clear, but, cards on the table - I don't have a will.  Neither does Mr Manley.  This is going to have to change, as soon we'll own a house and need to make things as straightforward as possible 'just in case', but it's not making decisions about the money that's been putting us off.  It isn't about facing our mortality or considering being without one another.  We've been together for fifteen years, married for almost thirteen, and we both know how it would work - if one of us died then the other gets everything.  And that is still the case.  The difficulty lies in what happens if we both die at the same time - what happens to the kids? 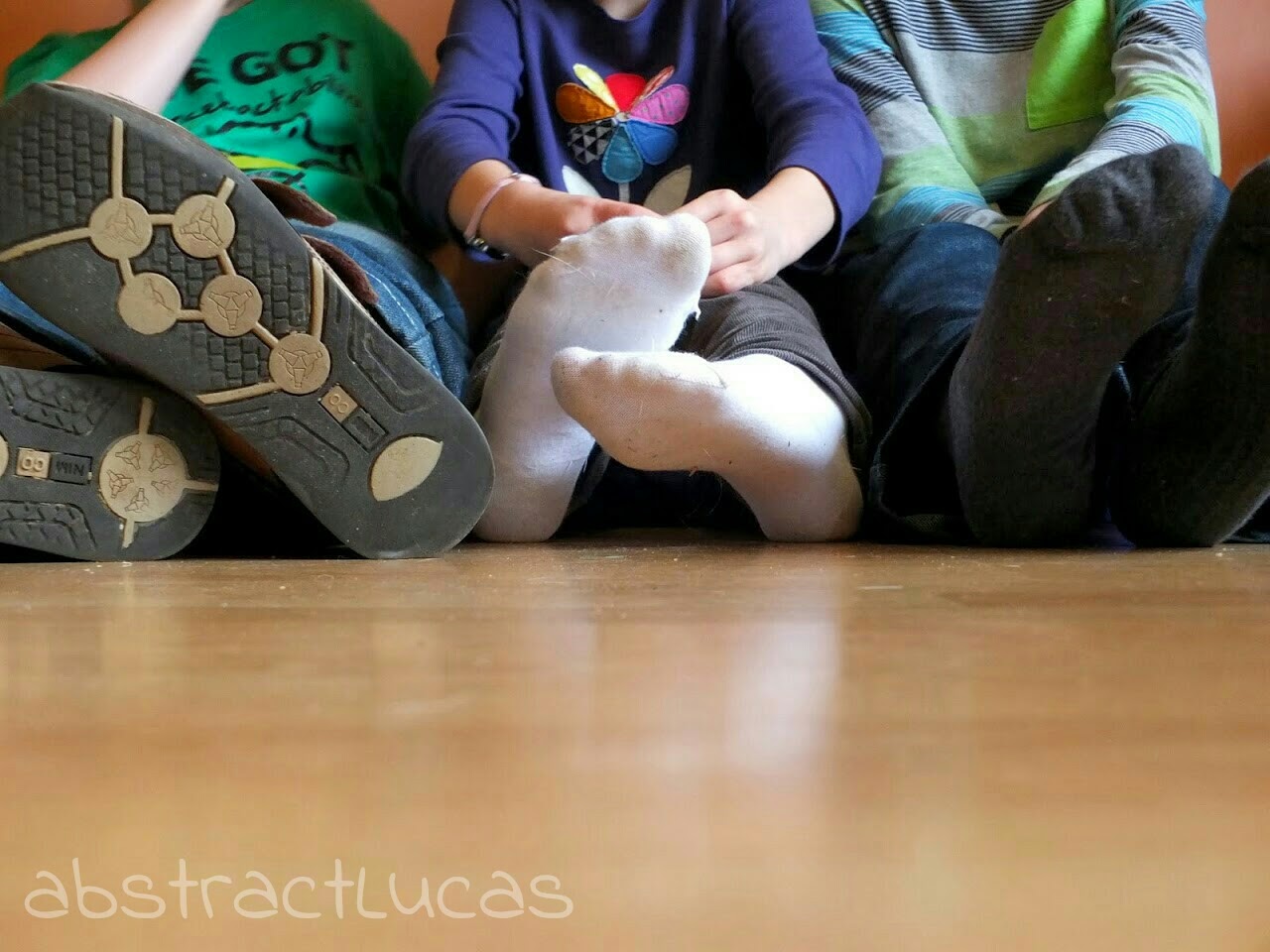 Neither of us have siblings (that we have any contact at all with).  Neither of us have parents who would or could take them - I've had no contact with mine for almost twenty years (for very good reasons, before anyone starts telling me blood is thicker than water), Mr's mother walked out on him when he was very young and still maintains she's too young to have grandchildren (she's 60), and his father was unable to deal with Smiler's disability at a distance, never mind actually being in the same room, and now has no contact whatsoever with any of us.

Few of our friends have children or - and genuinely not wanting to sound harsh or judgemental - would be prepared to completely change every aspect of their lives by taking ours on.  We've asked that if we die then would they please visit Smiler, Noah and Petal once in a while, send a birthday card perhaps - I know what it is like to be in local authority care and all alone, and I'd hate to think they might experience the same.  Noah is twelve now, and Petal almost eleven.  They wouldn't be considered 'adoptable', so would either end up in a children's home or foster care, and not necessarily together.  Petal was a big fan of Tracey Beaker, but having been on that side of the fence I'm aware just how far from reality those fictionalised 'being in care' stories are.  Less midnight feasts and pets and adventures with friends akin to Enid Blyton novels and more isolation and bullying and assumptions.  Noah and Petal are well on their way to becoming the people they are going to be - they'd probably be relatively okay, though they would be without the adult support and attention that most 18 to 25 year olds take for granted - lifts to work, advice on buying a car, a shoulder to cry on after a failed romance. 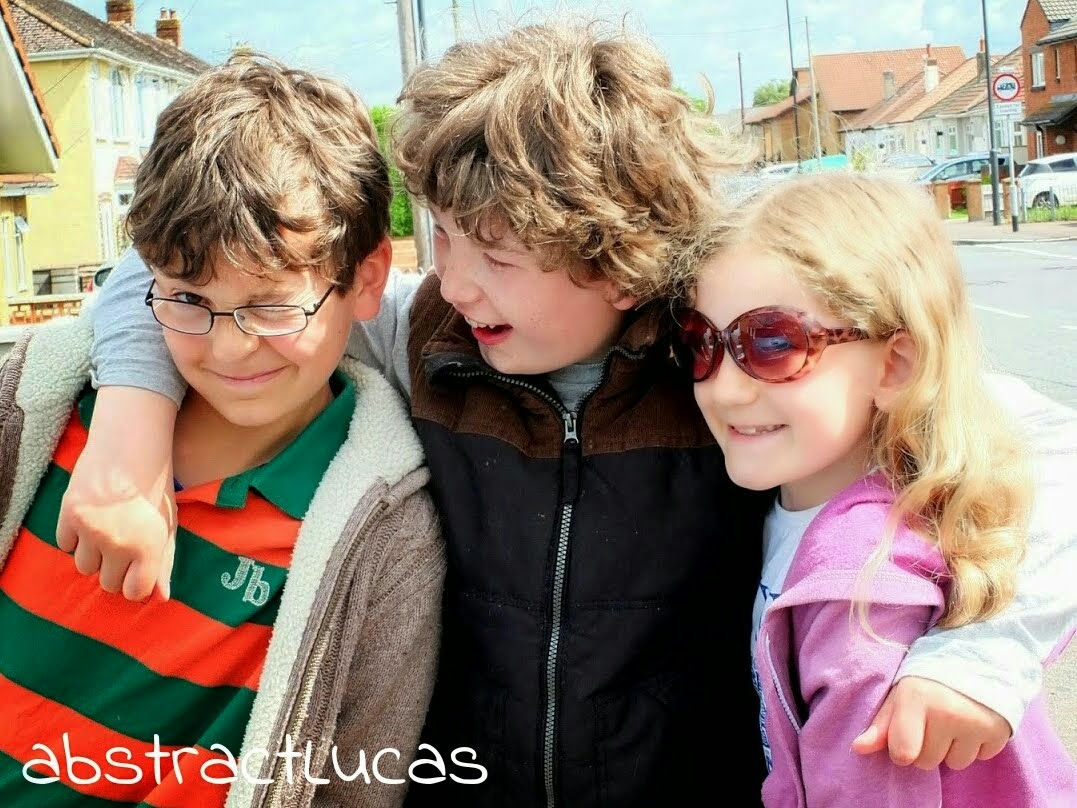 But what about Smiler?  Because the level of care he needs, the local authority would struggle to find him a place to live, so he could well end up in a placement 'out of area', which could be pretty much anywhere in the country.  Then once he finished school, who knows?  Maybe he'd be put in a long term care facility, but if he's a long way away from Petal and Noah, would people around him ever take the time to get to know him?  Or would he spend all day every day sat in front of the TV - he'd be happy enough, but would miss out on so much.  Or even worse, what if he was at a place like Winterbourne View?  With no one checking in on him, visiting and taking him out to lunch, bringing him new copies of his favourite books - with no one who puts him first, what kind of future would he have? 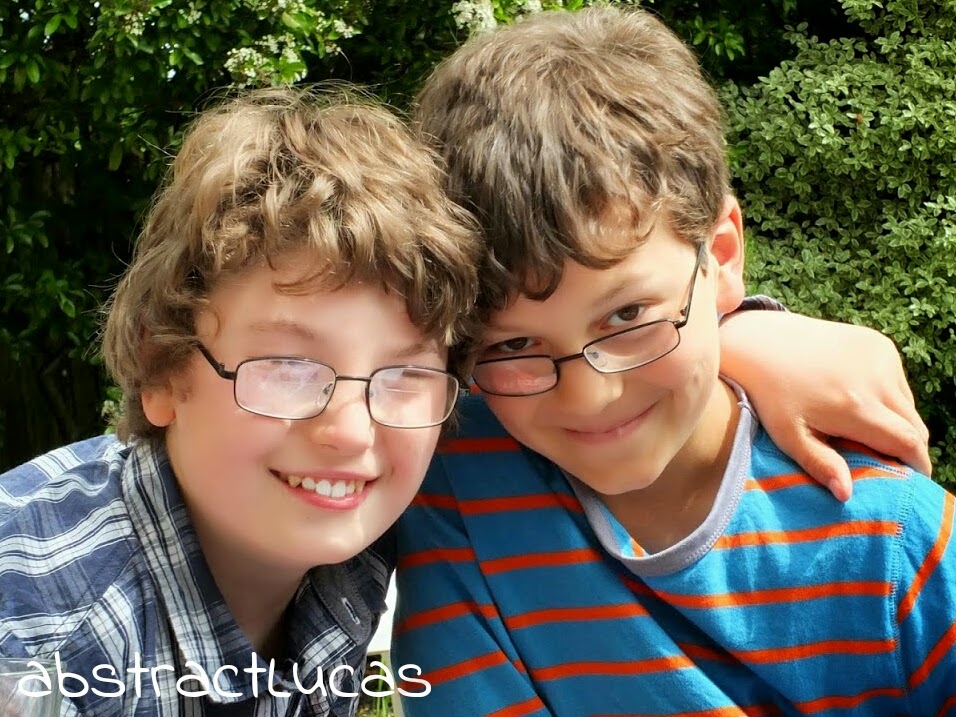 So I don't have a will.  It's fine, I just can't die.  Not until Noah and Petal have had their hearts broken, bought cars, and finished school, and Smiler has established a peer group in the community.  The cold reality is that if we were gone, they'd only have each other.  That's why we've avoided writing a will - because we're avoiding the fact that there's no one else on earth who would care about them, never mind care for them, if we weren't there.  And when your kids are as incredible as ours, that's a difficult truth to accept.

Get widget
at Monday, March 30, 2015
Email ThisBlogThis!Share to TwitterShare to FacebookShare to Pinterest
Labels: making a will, parenting