the things you can't take with you 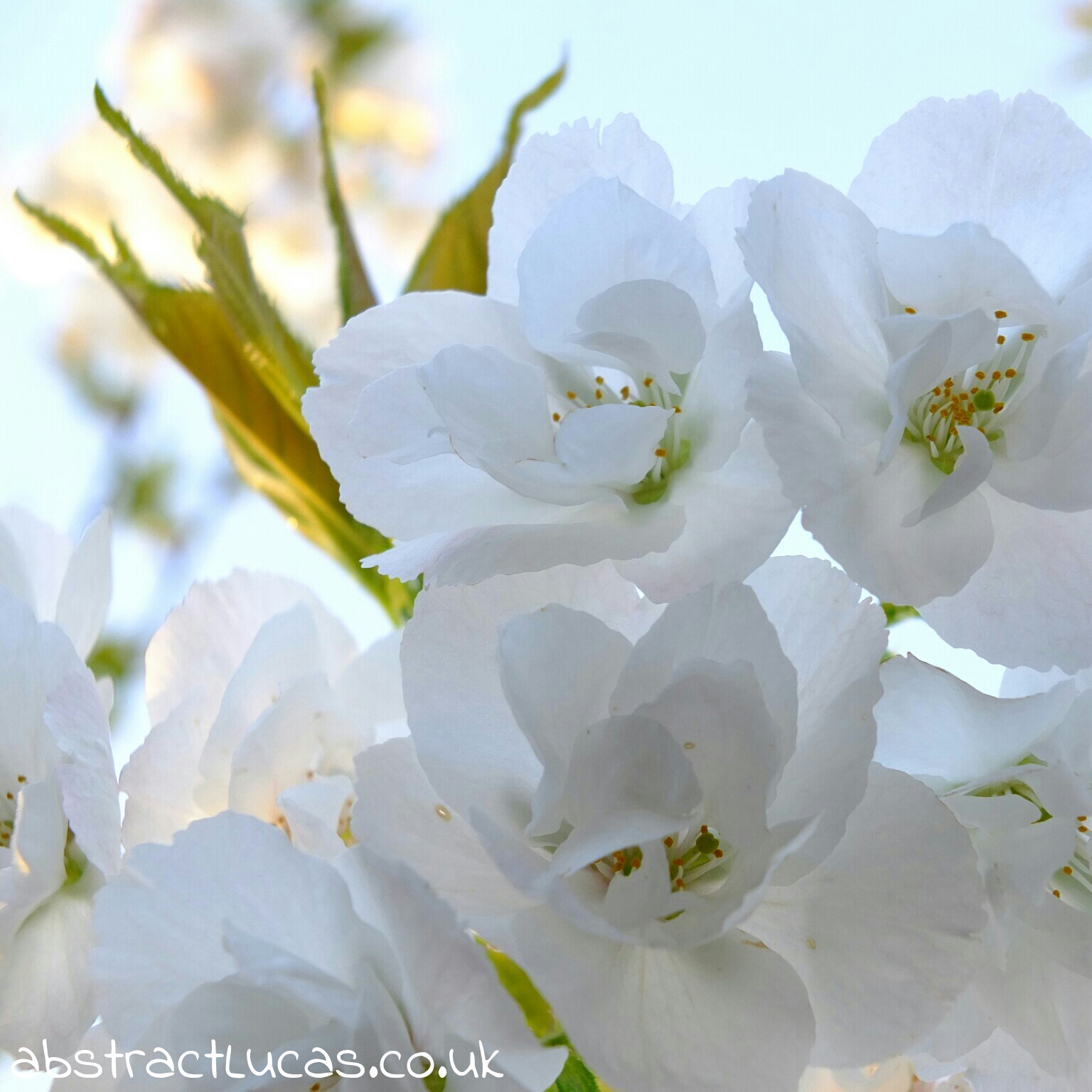 As you know, I've been really excited about our pending house purchase - I've been browsing kitchen catalogues, day dreaming about fancy garden buildings, pondering paint colours... but then earlier I was looking at my everyday images post and realised that we weren't only moving to a new home, but away from this one.


And mixed in with the memories of those momentous events are a thousand other flashes of everyday events.


Faces smeared with jam after breakfast.  Tears for a mislaid toy.  Coloured pencil drawings of smiley faces and stick people.


Some moments are so brief, so busy, so fleeting, that you barely even register them as they pass.  Some of them are preserved because they were particularly noteworthy, others are just ordinary moments which stick for some reason.  Some remain present because of physical momentos - tangible reminders - perhaps a scar from a grazed knee; a carefully saved love note; that first lost tooth.  These are portable, you carry them with you on your journey onwards for as long as they are important to you, to those around you.

But what if your momento is a tree?

What if that family memory, that trip into the unknown, that day in the sunshine was all about a living growing breathing (in a fashion) tree? 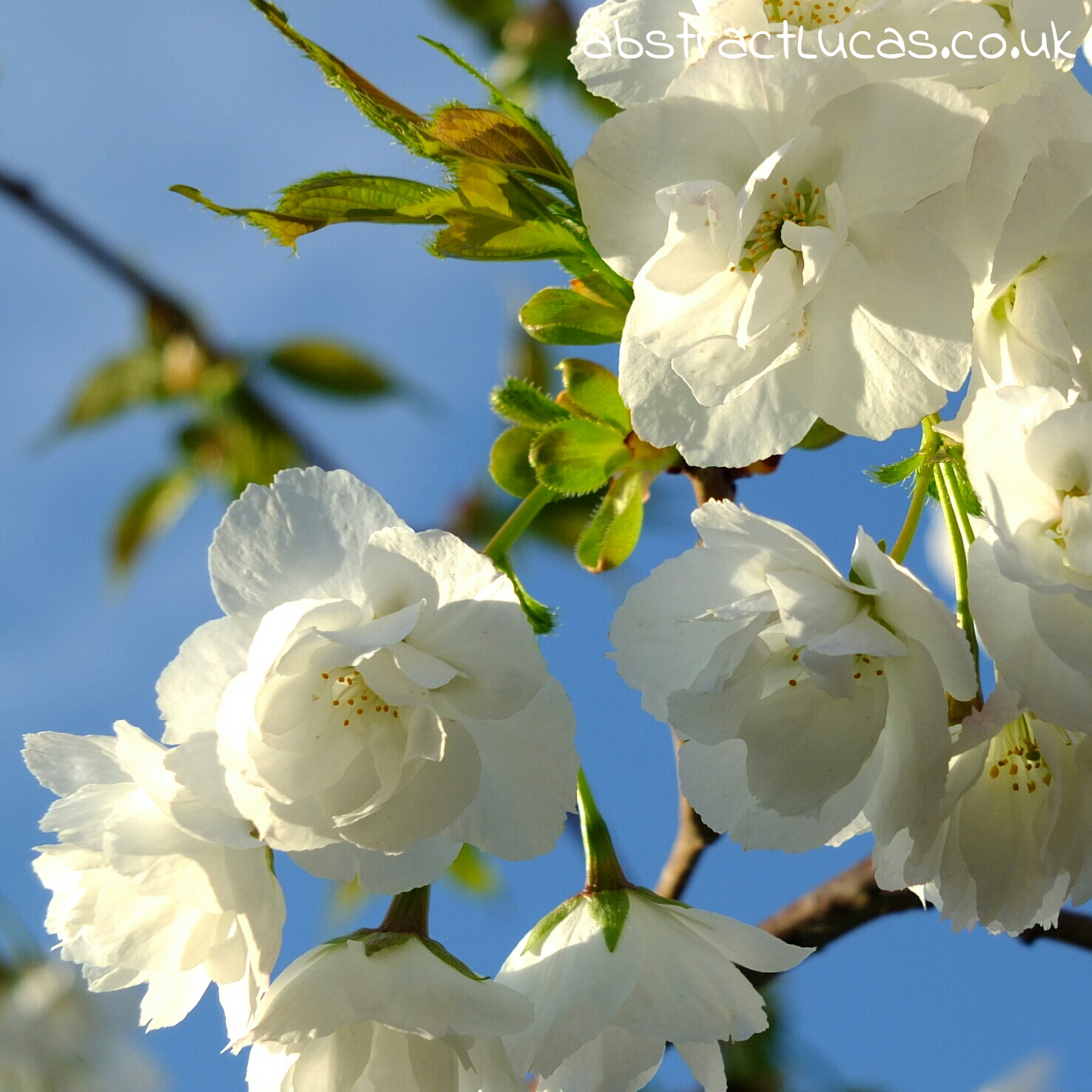 You can't pack it into a brown cardboard box and seal it up with tape, write on it with a thick black marker "TREE - BACK GARDEN" so the movers will get it to the right place.


You can't fold it up and toss it in a suitcase, intending to shake out at the other end and hang it up in the bathroom while you shower to get rid of any creases.

You can't wrinkle your nose at it, shake your head and decide it isn't worth shifting, that you'll just order another online and start afresh in the new place.

...but that, or at least a variation on that last, is the way it's going to have to go.

Two years ago we had a fantastic day out at Chew Valley Trees, choosing from hundreds which one we wanted to take home, to place in out carefully pre-dug hole, to take root amongst our snowdrops and bleeding hearts and fritillaries.

In springtime it bursts forth with generous clumps of strongly fragranced white blossom, delicately tinged with pink.

When the blossom falls, the planting beneath is buried in petals, a layer of white tears which fade in days, nourishing the earth to begin the cycle all over again.

But the roots have travelled too far now, it has intertwined with the earth and won't tolerate being moved along with us.

So we will leave it behind.

But we will take with us the image of the slender branches, the echo of the blossom, the remembrance of the scent.  We will carry with us the memories of the day we bought a tree.

And in a nod to our tree, we will return to the place we visited that day, and choose another.  The kids are a little taller, the dog a little less puffy, me a little more so.  Apart from that, we're much the same as last time we visited.  How strange - so much has changed, and yet - so little.

Get widget
at Tuesday, April 14, 2015
Email ThisBlogThis!Share to TwitterShare to FacebookShare to Pinterest
Labels: Chew Valley Trees, dream house, emotional connection, how does your garden grow