So the kids are off school, and whether you're in the hurrah because I love having them home or the how long until they go back camp, or somewhere in the middle with a foot in each depending on the day (that's me), you're probably busy so I thought I'd share a few photos of the disgustingly Stepford-family type things we've been up to. 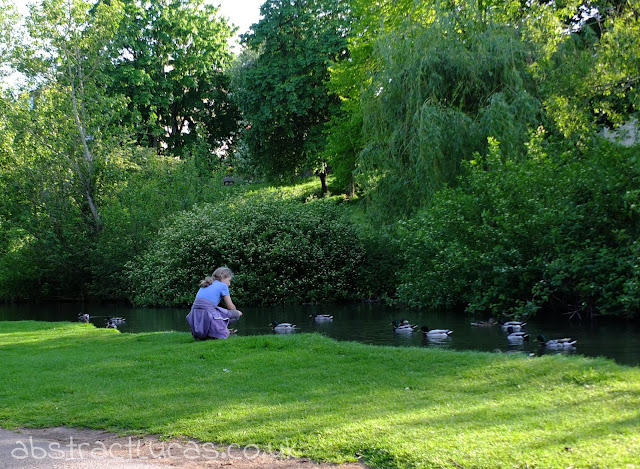 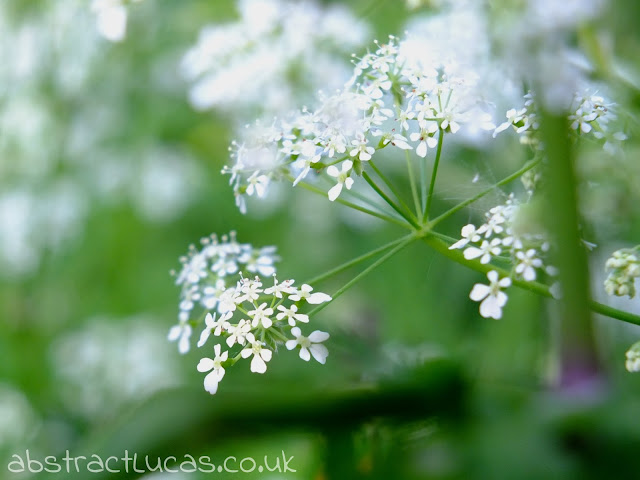 ...and admiring the pretty weeds at Keynsham Park. 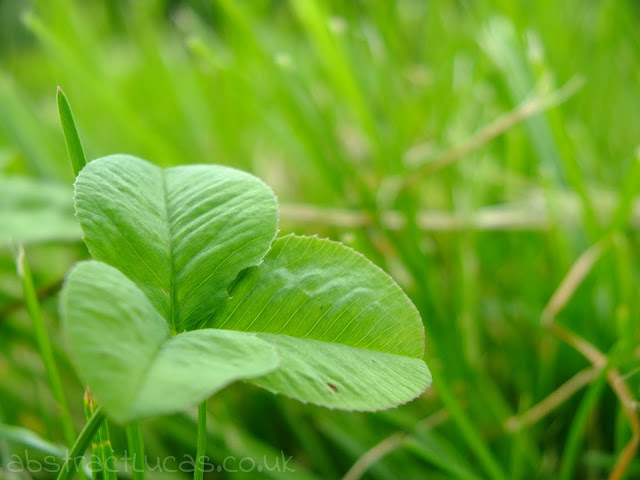 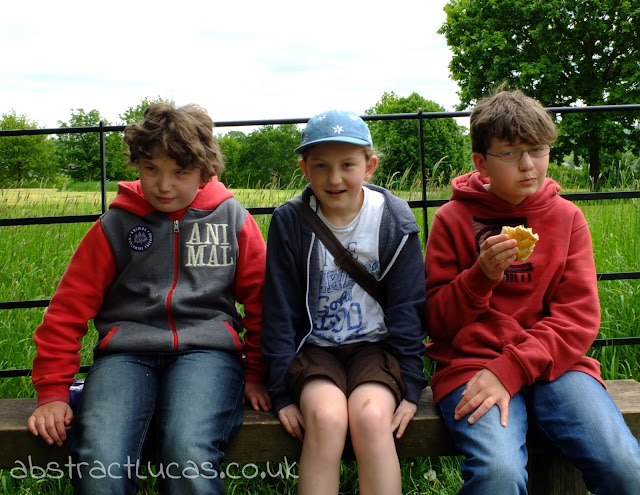 ...and munching on a picnic in between climbing trees and catching tadpoles... 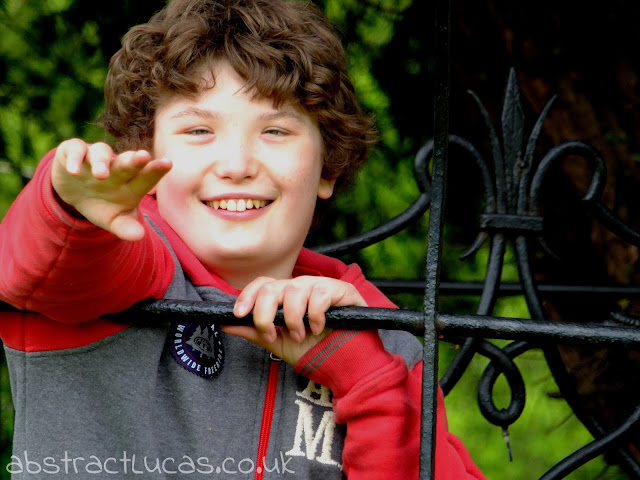 ...while Smiler took a liking to these railings... 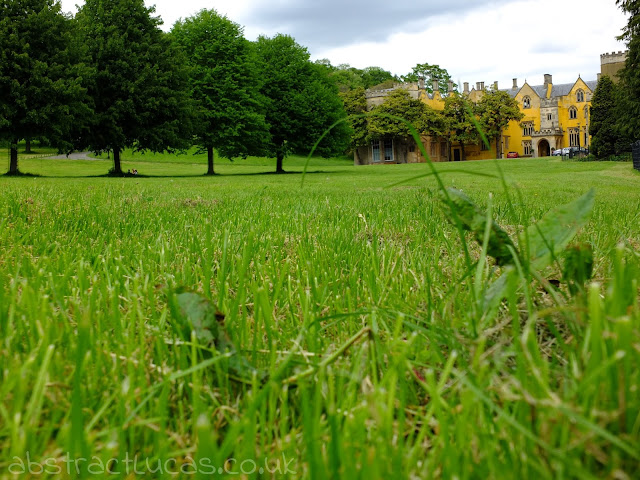 ...everything so so green and healthy looking! 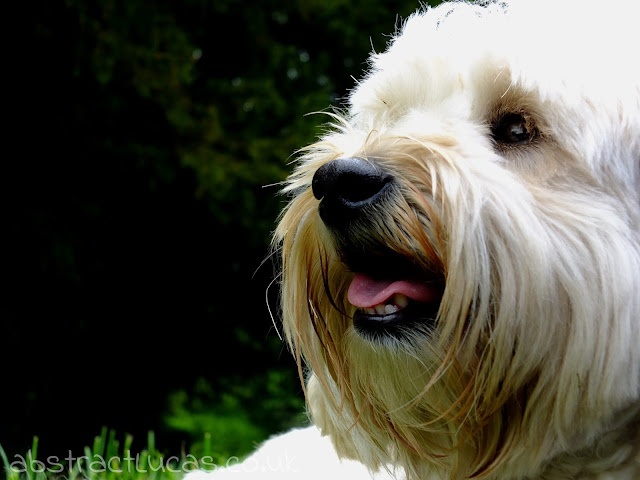 Of course Eli came too. 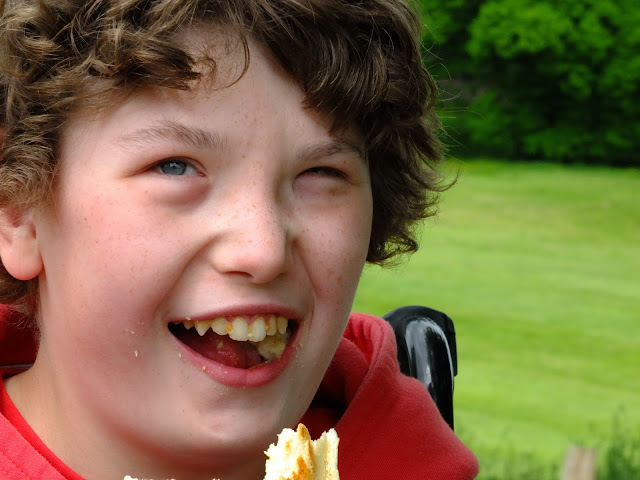 On second thoughts, probably not Stepford family material.
They wouldn't have nearly as much fun.

How has your half term been?
(I know it isn't actually meant to be called half term any more, but hey, I'm old.
subtext : tough, I will call it whatever I want)

Get widget
at Tuesday, May 26, 2015
Email ThisBlogThis!Share to TwitterShare to FacebookShare to Pinterest
Labels: and the dog came too, Bristol, family life