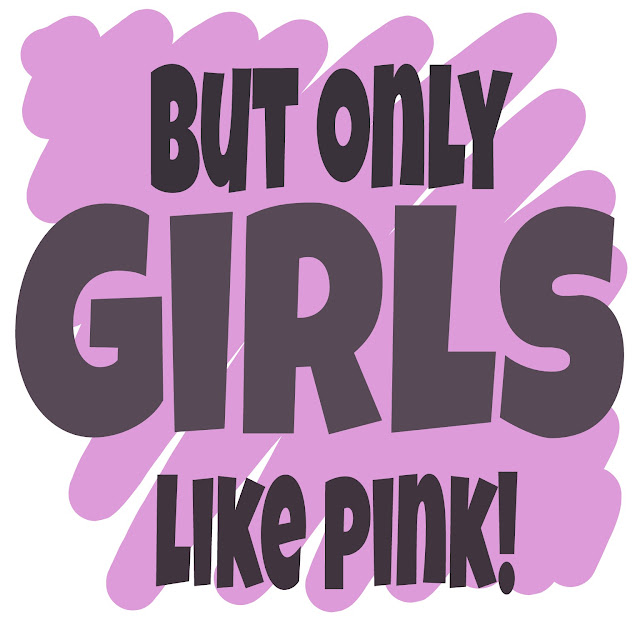 Don't know about you, but I often find myself questioning my parenting.  I want the kids to be polite, but not a walkover; friendly, but not dependant; confident, but not arrogant.  And then every so often one of them says or does something that gives me a warm glow inside and I beam with pride.

Yesterday we were in a big diy store, choosing paint tester pots (exciting!).  Smiler had made a considered choice, but they didn't have any tester pots out in the shade he wanted, so Noah and I went to the customer services desk to ask if they might have any elsewhere in the store, or whether it was worth traveling to another outlet.  The guy at the desk saw the colour we were asking about, and commented jokingly to Noah "this isn't for your room is it?"
No, it isn't. (Solemnly shaking his head)
For your sister is it? (Big smile, raised eyebrow)
No, my brother. (Deadpan)
Little brother? (Quizzically, seeking some kind of acceptable explanation)
No, big brother.  Well ... kind of bigger and kind of littler.  I'm taller than him, but he's older than me. (Important point)
Oh. Bit girly, don't you think? (With a smirk)
Why? (Oh so innocent face)
Well ... because it's pink.  Only girls like pink, don't they. (More than just slightly confused)
But if only girls like pink, and my brother wants pink walls in his room, wouldn't that mean girls would want to spend time with him in his room? 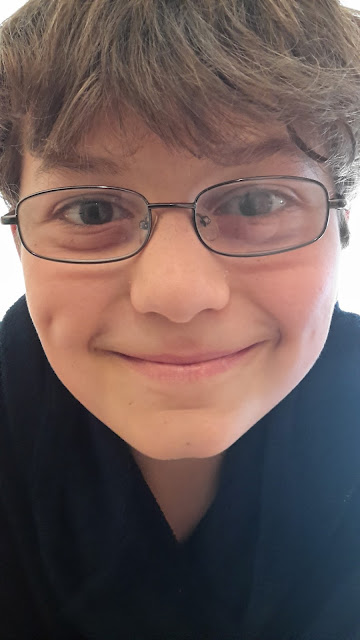