So, I explained here all about how we reached the point of deciding to go to an agency to find 'short breaks' for Smiler, but things have changed. 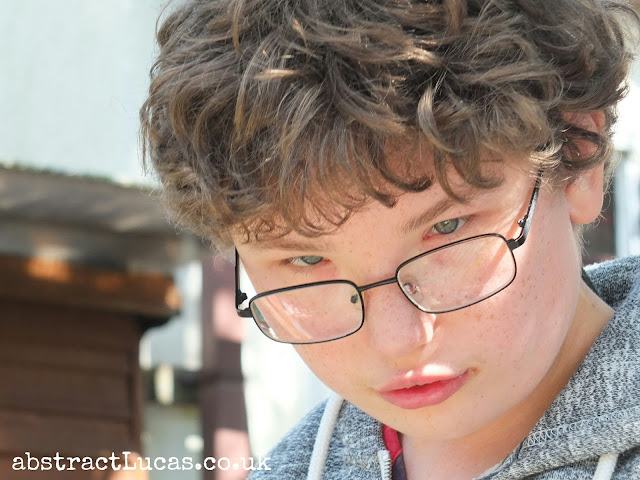 After chatting to the manager at the agency and the support worker, we decided to put the initial misunderstandings down to teething trouble, and hope things improved as Smiler got used to her and she became more tuned in to him and his communication.  And so it carried on ... for about a month.


Then one bright Tuesday morning I got a phone call from the care manager, to 'have a chat'.  You know when you can hear in someone's voice that they aren't actually saying what they're trying to say, and they aren't sure how to broach what it is they're actually trying to say?  That.  Anyway, it turned out that the support worker felt she wasn't "clicking" with Smiler, and they didn't have anyone else on their books that had the same sort of skills, so they were very sorry but. 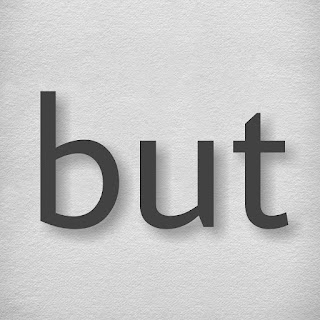 Such a tiny word for all that it encompasses.

I have a bit of distance on this now, but at the time I was wrecked.  I felt that Smiler - and therefore all of us - had been rejected.  That I'd put him in a situation where he was spending time with someone that didn't see the lovely, funny, kind, cool dude that he is.  Who didn't understand him, and couldn't be bothered to try.  Who felt that he was too much work.  Who felt that being with him wasn't worth the £16ish an hour that she was getting.


Mr and I thought that going to an agency was a safe bet, a guarantee that we'd find someone - after all, he's not *that* tricky - is he?  Instead it has massively increased our worries that are usually meandering along underneath those ordinary life worries - you know, like the car is due an MOT next month and I need to buy toilet roll and she's twelve, what do you mean she needs to pick her GCSE's - I mean the fears about the future of this young man and will he have friends after he leaves school and will he enjoy his life.


But, distance. Playing Pollyanna's glad game, I'm glad that the support worker was honest about it.  Smiler is pretty good at picking up on non verbal cues and if she was uncomfortable, he was most likely aware of it.  I think she was expecting a teenager who had some behavioural quirks rather than an overgrown toddler with a list of significant health issues.


It's just disheartening to go to a business which finds carers and support workers to work with older people and those with disabilities only to end up being told basically that we don't have anyone for *your* disabled person.  And it doesn't exactly bode well for finding people to work with him when he's bigger, and potentially more unsteady on his feet and - who knows - with possibly even more health issues. 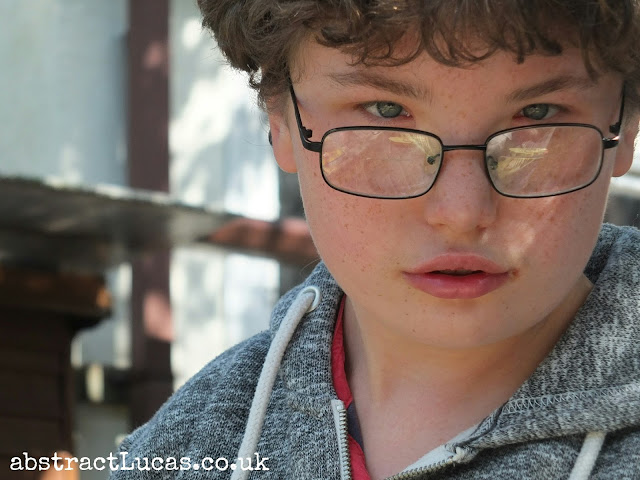 So we're back to using Smiler's Personal Budget for bridging the gap between his life and the fabled 'Ordinary Life' of an ordinary young person, working to increase his independence (tricky when there's no one other than his parents who can/will be the responsible adult around), and providing him with a short break, as well as us.

Books is an option - although he can't read, Smiler loves to turn the pages and look at picture books, so he sits up at the dining table in his supportive wombat chair and reads, which means he is safe and secure and doesn't need our intervention or help for maybe as long as ten minutes.  Assuming he doesn't need the toilet or have a seizure or nosebleed or get distracted by the cat or decide he doesn't like this book after all or accidentally rip a page out after getting the shakes or need his shoes taken off because his feet hurt or wants his jumper on because he's cold or he just does.

Personal Budgets. Choice and control. What a lovely idea.