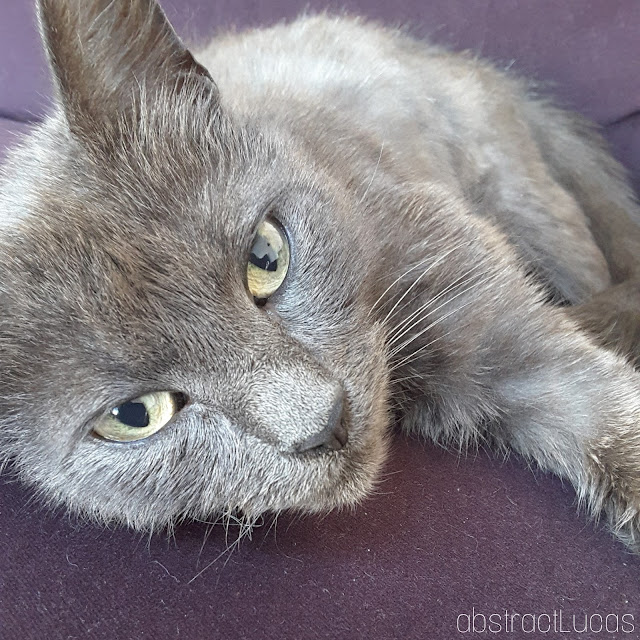 Even though I can see you right now, laying in your basket, I miss you already.  You've been laid there for over a week now, showing no interest in what the dogs (or kids) are up to, which is such a change from your usual getting-in-the-middle-of-everything behaviour.  You won't even get out of that basket for food, and you are usually louder and more persistent than the dogs (or kids!) are when you believe it to be a mealtime.  I miss our chats, where you yowl at me and I answer back, only to be met with some more talking from you demanding answers - but I don't think you've spoken to me since you took to your basket.  We were hoping you were just a bit under the weather, and would perk up once you'd had a few days to rest and some highly prized tinned food.  But you aren't interested in the food.  Even when we bring it to you in your basket, you won't eat.  So earlier today we took you to the vet, who stroked you so gently as she examined you, murmuring to you how beautiful you are, then told us your heart has had enough, and that the kindest thing would be to put you to sleep.  It feels like a betrayal, looking at your sweet face, knowing that in a few hours you'll be gone.  I'm sorry, for every time I grumbled at you desperately crying to go outside, and every time you were outside desperately crying to come back in (usually 90 seconds after I'd let you out).  I'm sorry for every time I pushed you off of the book I was reading when clearly you were being completely reasonable, and just wanted a chin scratch (that is my job after all).  I'm sorry for every time I laughed, watching you and the dogs chasing one another in circles around the house like a cartoon (even though you definitely did your fair share of the chasing).  I'm sorry that I can't make this better, that I can't fix you and make everything okay.  All I can promise is that we won't forget you, and that you won't be alone.  Look at me, and I'll look at you, and tell you how brave you are, and how much we'll miss you.  Look at me, and I'll tell you how much you are loved. 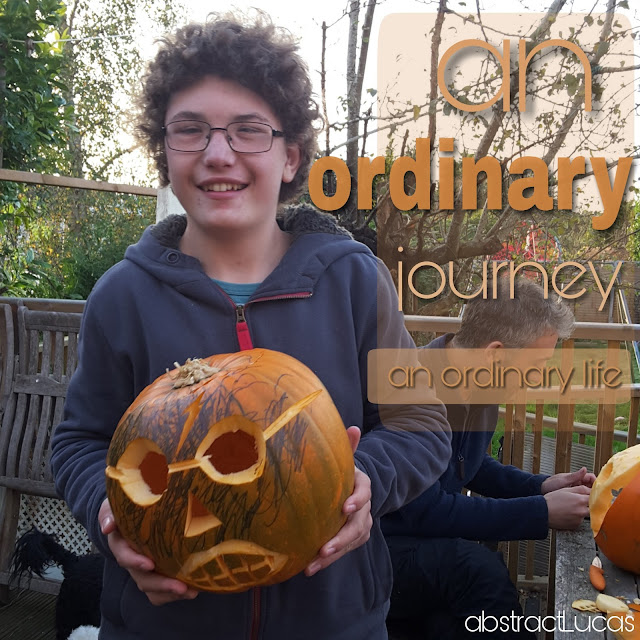 For the past twelve months or so, Mr and I have been struggling with Smiler.  Not with his behaviour exactly, but with the level of support that he needs pretty much around the clock, and the never being able to switch off.  It's difficult to explain to anyone who hasn't been there, it's hard for them to understand just how draining the constant watchfulness, the always-on-edge-ness really is, combined with the physical demands of caring for him; the never-ending paperwork and appointments and admin involved; and the other world that you mentally move into when something actually does happen that means you need to be able to list the names, strengths and dosages of all the meds, as well as consultants, and details of every relevant aspect of his condition.  Knowing that at any moment he might have a fall or a fit or a bleed or a dislocation - even when he's at school we know that we might have to drop everything to meet his ambulance as it pulls into the Children's Hospital.  And when he is with us, we have to keep an ear out for him every second that he's not in sight, because this young man can go from completely fine to really, really not fine in seconds.  But as well as the psychological strain of this, it's the sheer physicality of being his parent - of dressing him, and feeding him, and doing up his seatbelt.  Brushing his teeth, and putting on his splints and shoes, and walking alongside him so he can hold on to your arm.  So many of the things that we do for him are tiny tasks in and of themselves - getting him a drink, putting on his deodorant, reading him a story, but when you add them all up it's exhausting, and there's no let up.  I believe that there's an ordinary route that you follow as a parent with your child, and though every child and every parent is different, and of course this influences their journey to a certain extent, they still walk the same general path.


As a parent, you start off with a baby that you do everything for.  You dress them, you feed them, you burp them - you spend every minute picking them up and putting them down, singing silly songs, reading about how to encourage language development and worrying about every temperature and rash and cough. 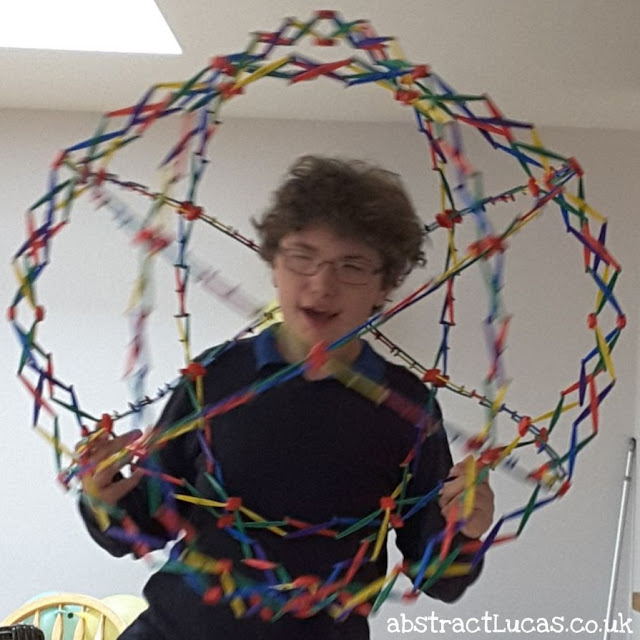 After a year or so, your baby is becoming a toddler, and now you reach out your arms as they stumble towards you, clapping as they use those chubby fingers to put the wooden square into the space on the board where it belongs, smiling as they babble at you, giggling when you realise they're trying their hardest to make the animal noises as you sing Old MacDonald at play group one day.


A year later they have all the lyrics of Old MacDonald down pat, as well as those of Row Row Row Your Boat, Incy Wincy Spider, and probably some completely inappropriate song like Blurred Lines or Uptown Funk that is played on the radio a hundred times a day.  And that other sound you hear a hundred times every day?  That is that little child of yours asking you why.